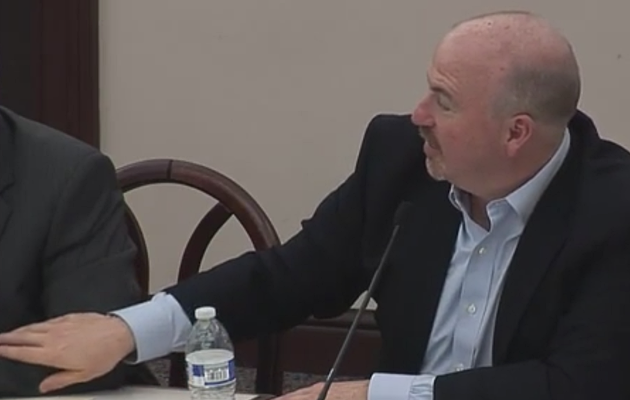 VIDEO: Metcalfe: “I Don’t Like Men As You Might, Stop Touching Me All the Time, Keep Your Hands to Yourself”

WASHINGTON – A Pennsylvania state representative loudly exclaimed his heterosexuality and love for his wife after a colleague touched him on the arm during a Tuesday committee meeting, before suggesting the offender and his Democratic colleagues might be homosexual.

Republican Pennsylvania state Rep. Daryl Metcalfe apparently wanted to make sure Democratic Rep. Matt Bradford was aware of his sexual preferences, after Bradford briefly touched his arm during a debate.

“Representative Bradford, just look, I’m a heterosexual, I have a wife, I love my wife. I don’t like men as you might. Stop touching me all the time. Keep your hands to yourself,” Metcalfe said to raucous laughter from his colleagues. “If you want to touch somebody, you might have people on your side of the aisle that might like it, I don’t.”

“Ok, we’re officiallly off the rails,” Bradford responded. “My intent was to beg for your permission for about thirty seconds.”

“I don’t know where we go from here,” Bradford said before calling for an adjournment to the meeting. 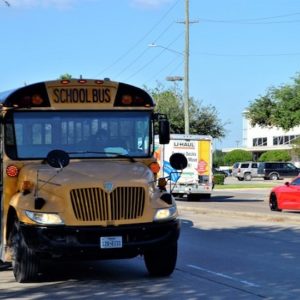