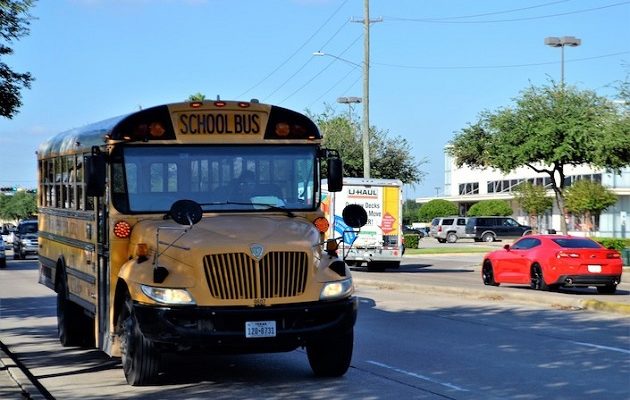 ALBANY, N.Y. – A new report says New York State needs to increase education funding by $2 billion next year. The report from the Educational Conference Board says the state will need to spend an additional $1.5 billion for 2018 to 2019 just to maintain the same level of educational services for students.

According to board chair John Yagielski, that would cover growth in health-care and pension costs, salaries and general inflation.

“On top of that, we set aside in the request about $500 million to cover a variety of,  I think, broadly agreed-upon needs that districts have across the state,” he says.

Those needs include aid to struggling schools, professional development and meeting the needs of English-language learners.

The report also calls on the state to update and phase in the Foundation Aid formula based on current student needs. Yagielski points out that the state is now more than $4 billion behind in meeting that requirement.

“That was supposed to be implemented when it was first adopted over a four-year period of time about 11 years ago and, as you can see, that has not been fully implemented,” he adds.

The Board credits the state for making education a priority in recent years and notes that schools are making achievement gains.

But Yagielski warns that the tax-reform bills that are making their way through Congress could complicate school funding. He says limiting deductions for property taxes and mortgage interest will increase pressure on New York taxpayers.

“The cuts in Medicaid also impact schools because a number of services that are provided to students with specific needs are partially paid for by funds that flow from the federal government,” he explains.

The Educational Conference Board report has been sent to all state legislators and the state Board of Regents, to encourage them to fund education at a level that maintains progress. 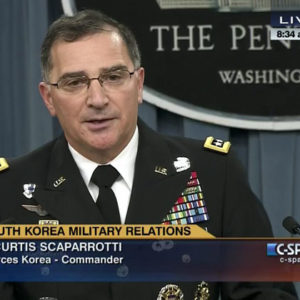 by Ryan Pickrell SOUTH KOREA - Should war break out on the peninsula, an elite South Korean special operations force...