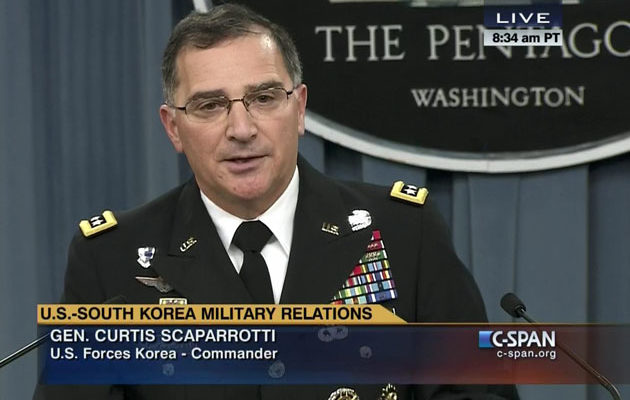 SOUTH KOREA – Should war break out on the peninsula, an elite South Korean special operations force may be dispatched to take out Kim Jong Un, according to South Korean media.

South Korea’s Special Warfare Command established a “decapitation unit” Friday to eliminate the North Korean leadership, should a conflict again arise. The new unit is modeled after the U.S. Army Rangers, Delta Force, SEAL Team Six and the Green Berets, according to the Korea JoongAng Daily.

The South Korean military initially planned to have this force become operational in 2019, but the accelerated pace of North Korea’s ballistic missile and nuclear weapons development led South Korea to establish the so-called “decapitation unit” early.

South Korea has been talking about building such an elite special operations unit for years.

“We will develop asymmetric strategies that give us a comparative advantage over the North, like psychological warfare, decapitation operations, intelligence advantage and precision strike capabilities,” a South Korean brigadier general said in 2015.

North Korea tested a sixth nuclear device in early September, detonating a suspected staged thermonuclear bomb created to destroy cities. In the aftermath, South Korean Defense Minister Song Young-moo said that the South Korean military could have an operational unit before the end of the year.

South Korea’s “decapitation unit” is now operational and ready to do what is necessary should North Korea decide to wage war against the U.S. and its allies. The new special operations force will be incorporated into South Korea’s broader defensive strategies, such as the Kill Chain, Korea Air and Missile Defense system, and the Korea Massive Punishment and Retaliation plan.

South Korea has not kept its ambitions secret, suggesting that this is part of a plan to keep the already-paranoid Kim Jong Un on edge.

Kim has reportedly boosted his personal security, and North Korea has reportedly developed its own special “decapitation strike” unit. The North’s Unit 525 was created to “wipe out human scum” in South Korea, a reference to South Korean leaders. Kim personally inspected the unit in November of last year. 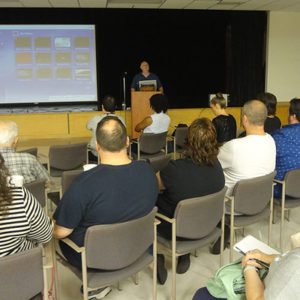 by Christopher Boyle LONG ISLAND, NY - Have you ever seen a random streak of light shoot through the heavens on the way home...