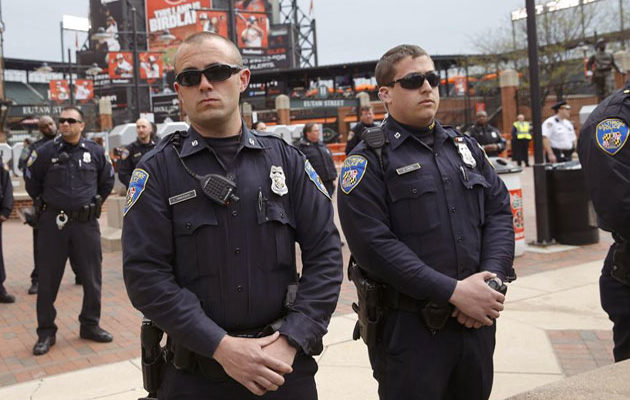 WASHINGTON – Baltimore Police Commissioner Kevin Davis called Friday for the FBI to take up an investigation into the November slaying of detective Sean Suiter.

The had become “significantly complicated” by the fact that Suiter was murdered just one day before he was scheduled to testify against other police officers in a federal corruption case, Davis’s Friday letter claimed. Davis said the FBI was better equipped to take up the case because his detectives were not privy to information regarding that federal investigation.

“Detective Suiter was scheduled to appear before a federal grand jury the day after he was killed pursuant to his knowledge of the facts regarding a 2010 crime indicted just yesterday,” Davis wrote. “I have been told by the FBI and the USAO that Detective Suiter was never a target of the Broken Boundaries corruption investigation, and that no information exists connecting his murder to the corruption case.”

“I am growing increasingly uncomfortable that my homicide detectives do not know all of the facts known to the FBI or USAO that could, if revealed to us, assist in furthering this murder investigation,” Davis finished. 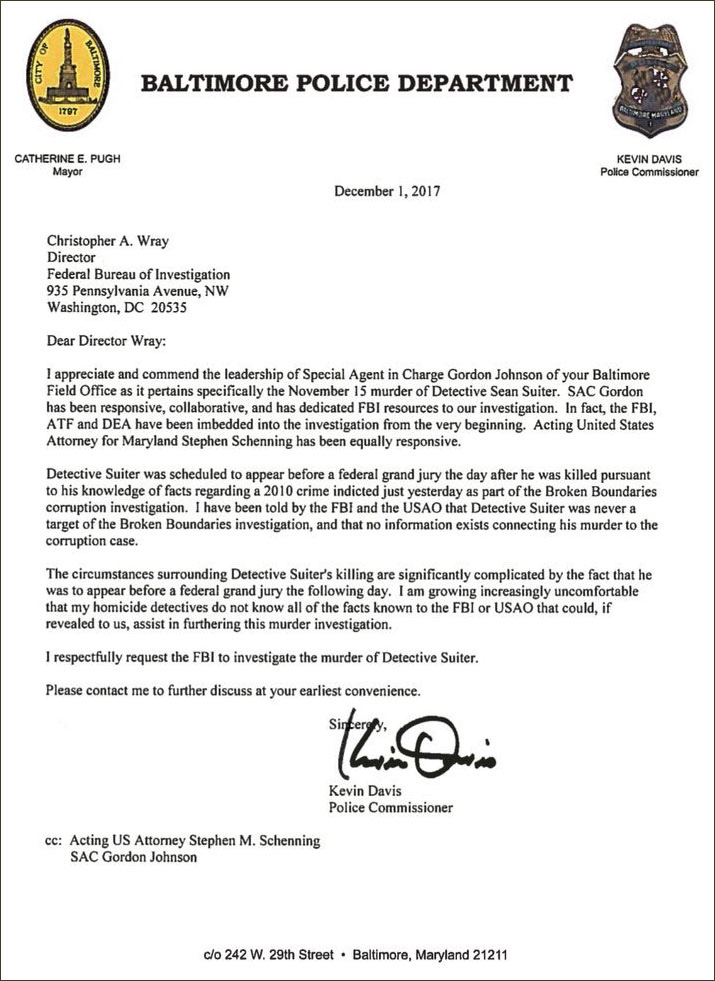 An FBI representative has confirmed that the Bureau is aware of Davis’s request, but declined to say whether it has plans to take up the investigation.

Davis spoke briefly alongside mourning family members about Suiter’s 18-year career with the department, promising that police would bring his killer — who is still on the loose — to justice.

“Suiter gave, and the Baltimore Police Department gives each and every day,” Davis said to applause. “It’s time for the local and national narrative to start reflecting that reality.” 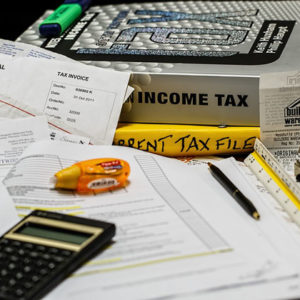 by Nick Givas WASHINGTON - One hundred thirty-seven economists signed an open letter to Congress, supporting that the Republican...