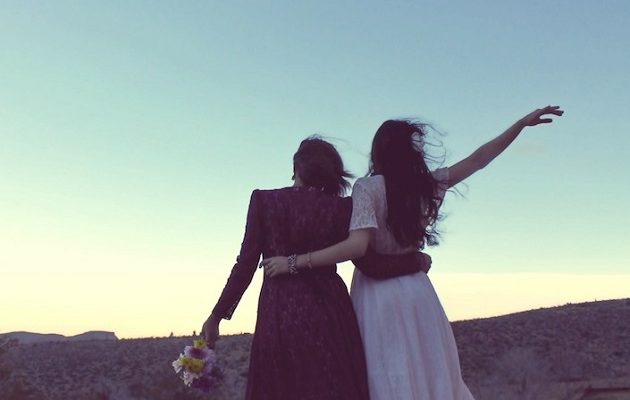 NEW YORK — A national coalition of organizations says a case coming before the U.S. Supreme Court poses a major risk to civil rights. Next week, the nation’s highest court will hear arguments in a case in which Colorado cake shop owners claim that requiring them to sell a cake for a same-sex wedding reception would violate their religious beliefs and their right to free speech.

According to Ineke Mushovic, executive director the Movement Advancement Project, the case is about much more than wedding cakes. She said a ruling for the cake shop could pave the way for dismantling federal and state non-discrimination laws.

“If the Supreme Court agrees with the bakery, businesses would gain a constitutionally protected right to discriminate that couldn’t be undone with a legislative fix,” Mushovic said.

More than 75 organizations have joined in the “Open to All” campaign to raise public awareness about the risk they believe the case presents to non-discrimination laws.

Musovic compared the effort to the successful campaign to block passage of a bill in Indiana that would have carved out religious exemptions to civil rights law in that state.

An amicus brief supporting the cake shop owners, filed on behalf of 20 states, argued that the government cannot compel private artistic expression, such as a wedding cake. The U.S. Justice Department filed its own amicus brief making a similar claim.

Mushovic pointed out that, while many view this as a case involving the rights of a same-sex couple, hatred based on race, religion and nationality is growing in this country.

“Once we open the door to eroding our civil rights protections, that erosion is not just going to stop with LGBT people,” she said.

The case, Masterpiece Cakeshop v. Colorado Civil Rights Commission, will be argued in the high court on December 5. 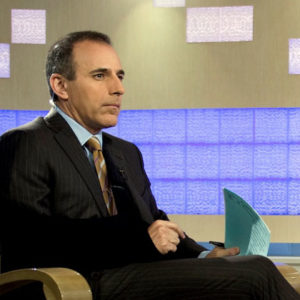 by Gabrielle Okun NEW YORK, NY - Former NBC host Matt Lauer reportedly had a secret button under his desk to lock his office...