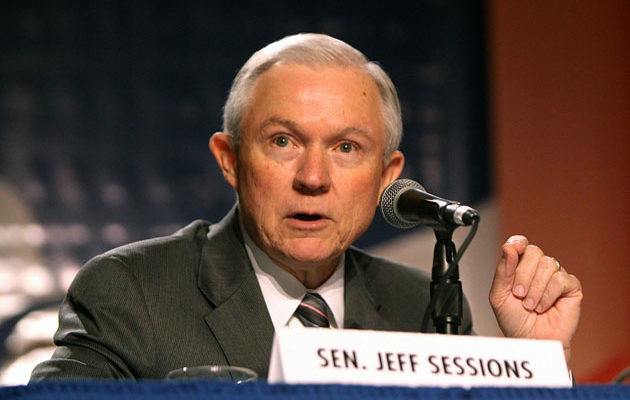 Sessions said Wednesday that the Drug Enforcement Administration must have a “full toolbox” to deal with the opioid epidemic successfully, criticizing a law that passed in 2016 stripping the agency of much of their authority to interfere with drug trafficking. The law came under public scrutiny after an investigation by The Washington Post and 60 Minutes revealed that pharmaceutical distributors lobbied members of Congress to pass the measure as opioid overdose deaths skyrocketed across the country, reports WaPo.

Sessions said Wednesday that federal drug agents would be having more success combating the current addiction crisis, “had the law not passed.” He encouraged Congress to take legislative action, “to make sure we’re fully able to carry out effective enforcement policies.”

“I was dubious about the law when it passed,” Sessions said Wednesday, according to WaPo. “I believe I was maybe the last person that went along with it after the department and DEA agreed to accept it. …We do need legislation. We can listen to the concerns that certain people had and draft good legislation, but I would be supportive of new legislation to be able to have a full toolbox in dealing with the problem of improper sale policies.”

Sessions also announced Wednesday the creation of the first new DEA field office in 20 years, which will focus on opioid trafficking in Kentucky, West Virginia and Tennessee. The DEA’s new operation, which is located in Louisville, Ky., will be staffed with more than 90 federal drug agents who will conduct enforcement operations throughout the region.

The National Center for Health Statistics, part of the Centers for Disease Control and Prevention (CDC), released its first preliminary report in August giving an accounting of drug overdose deaths in 2016. The CDC estimates that drug deaths rose by more than 22 percent in 2016, with 64,070 Americans suffering a fatal overdose that year, driven primarily by fentanyl.

Drug overdoses are now the leading cause of accidental death for Americans under 50. 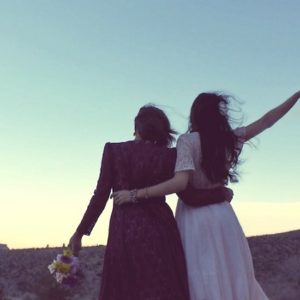 by Andrea Sears NEW YORK -- A national coalition of organizations says a case coming before the U.S. Supreme Court poses...