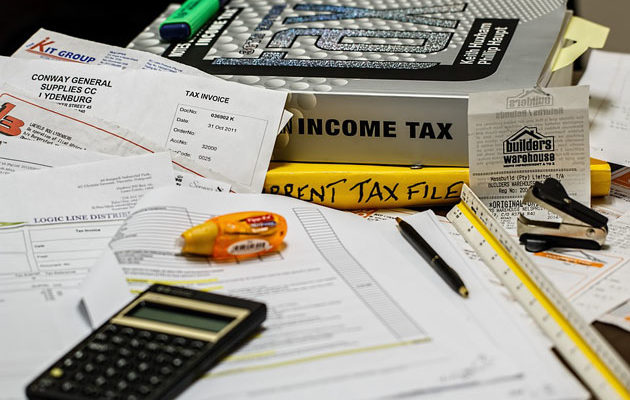 WASHINGTON – One hundred thirty-seven economists signed an open letter to Congress, supporting that the Republican tax plan will result in more jobs, higher earnings, and a better standard of living.

Economists at various universities around the country signed the letter and believe America will lose its economic edge if Congress fails to pass a bill, CNBC reports.

“Economic growth will accelerate if the Tax Cuts and Jobs Act passes, leading to more jobs, higher wages, and a better standard of living for the American people. If, however, the bill fails, the United States risks continued economic underperformance,” the letter reads.

The letter goes on to push for a lower corporate tax rate, claiming wages will continue to go down if the cuts are not initiated.

The economists predict a tax overhaul would raise the gross domestic product by three to five percentage points and drive economic growth through investment and business creation.

“We firmly believe that a competitive corporate rate is the key to an economic engine driven by greater investment, capital stock, business formation, and productivity – all of which will yield more jobs and higher wages,” the letter concludes. “Your vote throughout the weeks ahead will therefore put more money in the pockets of more workers.”

The Congressional Budget Office came out with a report Sunday stating the GOP tax plan would add $1.4 billion to the deficit over the next 10 years and would primarily benefit those making over $100,000 per year.

Once both houses go to conference on the final version of the bill it will be “something really, really special,” Trump said during a speech in Missouri Thursday. 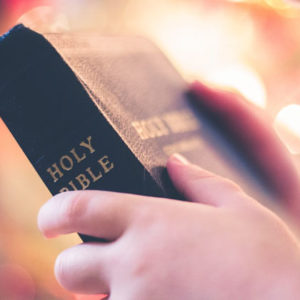 by Joshua Gill NEVADA - Lawyers intervened on behalf of a local church after a Nevada school district barred them from...