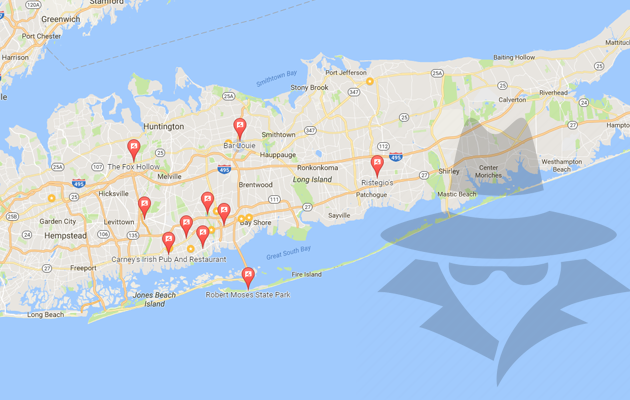 WASHINGTON – The Supreme Court appeared divided Wednesday over a major cell phone privacy case, in which the justices must decide if law enforcement agencies need a warrant before accessing a user’s cell service location information.

Though a majority of the Court appeared willing to extend protections to a user’s location data, the justices fractured as to how meaningful those protections might be, as well as the legal rationale on which they should rely.

The case, Carpenter v. U.S., arose from Michigan, where prosecutors secured location data which they used to compile a comprehensive log of a criminal suspect’s movements over 127 days. The tactic is common in law enforcement. Major cell phone providers say they receive tens of thousands of requests for a user’s location information each year.

The suspect, Timothy Carpenter, was later convicted for a string of robberies in the Detroit area, after prosecutors used his data to show he was in the vicinity of each crime as it occurred. On appeal, Carpenter argues that his location data is protected by the Fourth Amendment’s ban on searches and seizures without a warrant. Law enforcement, he says, should have obtained a judge’s approval before seizing his data.

Many of the justices appeared sympathetic to Carpenter, and to the proposition that new constitutional protections are needed to protect data in the digital age.

“Most Americans, I still think, want to avoid Big Brother,” Justice Sonia Sotomayor told Deputy Solicitor General Michael Dreeben, who argued for the government. “They want to avoid the concept that government will be able to see and locate you anywhere you are at any point in time.” Sotomayor was the most strident supporter of Carpenter’s position Wednesday, in keeping with her previous writings urging increased constitutional protections for digital content.

Justice Elena Kagan wondered if the case is different from a 2012 decision called U.S. v. Jones, in which the Court ruled that the government must obtain a warrant before attaching a GPS tracking device to a vehicle. She noted that, in the Jones decision, five justices agreed that society does not expect government to precisely track a person’s movements over a long period of time.

The case implicates a major rule of Fourth Amendment law called the third party doctrine, which was formulated in the 1970s. The doctrine holds that a person has no privacy right in a record held by a third party, like a phone company or a bank. Justices Anthony Kennedy and Samuel Alito argued that information held about a person by their bank or their phone company is just as sensitive as their location data, since it can be used to infer all manner of private information, like political associations or sexual proclivities. Therefore, they suggested, location data fits within the Court’s existing Fourth Amendment precedents and should not require a warrant.

At one point, Kennedy suggested that location data is even less sensitive, since a person’s movements can be observed in the real world, while their communications and financial dealings cannot. In that vein, Dreeben argued that a cell service provider is the functional equivalent of an eyewitness to a crime. A real world person who observes crime may relay their observations to the police. In the context of location data, the eyewitness is the company itself.

The case is consequential in other respects. Carpenter is the first significant Fourth Amendment controversy Justice Neil Gorsuch has heard on the Supreme Court. His predecessor, Justice Antonin Scalia, was a reliable friend of the defense bar — typically a liberal constituency — often providing a fifth vote for the liberal bloc in cases concerning searches and seizures or the rights of criminal defendants. Gorsuch’s Fourth Amendment views are a useful gauge of his jurisprudential similarity to Scalia, and how the Court may be changing in the aftermath of his sudden death.

Gorsuch’s questions seemed to track Scalia’s Fourth Amendment bona fides. Gorsuch suggested that location data is a user’s property, since a user can sue a hacker or company who steals their location data for nefarious purposes. Therefore, he argued, the government’s examination of such data is best thought of as a classic search of the papers for which a warrant is required.

He elsewhere suggested that the third party doctrine resembles the sort of writs of assistance issued by the British government in the period before the Revolutionary War, which allowed a Tory loyalist to seize a colonist’s personal property, before turning it over to crown officials. Outrage at such writs, he pointed out, helped prompt the movement for American independence. 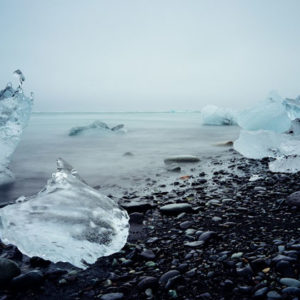 by Michael Bastasch ALABAMA - Global warming has not accelerated temperature rise in the bulk atmosphere in more than...