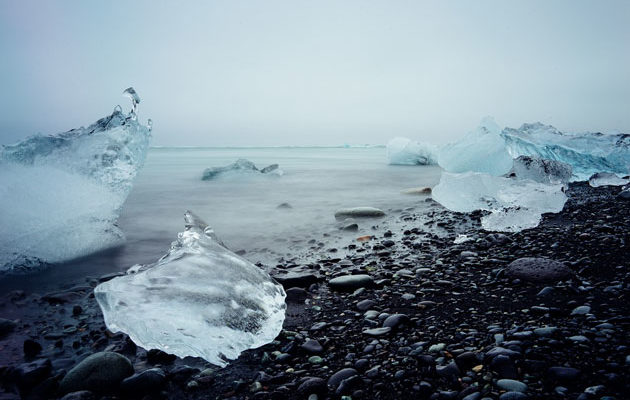 ALABAMA – Global warming has not accelerated temperature rise in the bulk atmosphere in more than two decades, according to a new study funded by the Department of Energy.

University of Alabama-Huntsville climate scientists John Christy and Richard McNider found that by removing the climate effects of volcanic eruptions early on in the satellite temperature record showed virtually no change in the rate of warming since the early 1990s.

“We indicated 23 years ago — in our 1994 Nature article — that climate models had the atmosphere’s sensitivity to CO2 much too high,” Christy said in a statement. “This recent paper bolsters that conclusion.”

Christy and McNider found the rate of warming has been 0.096 degrees Celsius per decade after “the removal of volcanic cooling in the early part of the record,” which “is essentially the same value we determined in 1994 … using only 15 years of data.”

The study is sure to be contentious. Christy has argued for years that climate models exaggerate global warming in the bulk atmosphere, which satellites have monitored since the late 1970s.

Christy, a noted skeptic of catastrophic man-made global warming, said his results reinforce his claim that climate models predict too much warming in the troposphere, the lowest five miles of the atmosphere. Models are too sensitive to increases in carbon dioxide concentrations in the atmosphere, he said.

“From our observations we calculated that value as 1.1 C (almost 2° Fahrenheit), while climate models estimate that value as 2.3 C (about 4.1° F),” Christy said.

While many scientists have acknowledged the mismatch between model predictions and actual temperature observations, few have really challenged the validity of the models themselves.

A recent study led by Lawrence Livermore National Laboratory climate scientist Ben Santer found that while the models ran hot, the “overestimation” was “partly due to systematic deficiencies in some of the post-2000 external forcings used in the model simulations.”

Christy’s removal of volcanic-driven cooling from satellite temperature data could also draw scrutiny. The study also removed El Nino and La Nina cycles, which are particularly pronounced in satellite records, but those cycles largely canceled each other out, the co-authors said.

Christy said his works shows the “climate models need to be retooled to better reflect conditions in the actual climate, while policies based on previous climate model output and predictions might need to be reconsidered.”

Two major volcanoes — El Chichon in 1982 and Pinatubo in 1991 — caused global average temperature to dip as a result of volcanic ash, soot and debris reflecting sunlight back into space.

Those eruptions meant there was more subsequent warming in the following years, making the rate of warming appear to be rising as a result of man-made emissions or other factors, Christy said.

“Those eruptions happened relatively early in our study period, which pushed down temperatures in the first part of the dataset, which caused the overall record to show an exaggerated warming trend,” Christy said.

“While volcanic eruptions are natural events, it was the timing of these that had such a noticeable effect on the trend. If the same eruptions had happened near the more recent end of the dataset, they could have pushed the overall trend into negative numbers, or a long-term cooling,” Christy said. 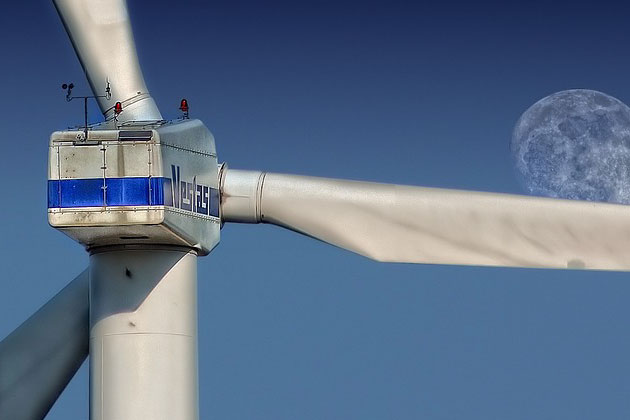 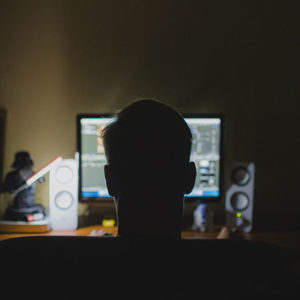