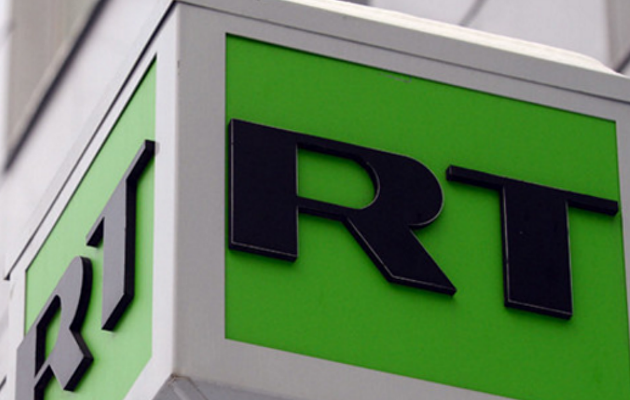 Congress’s media gallery states that news credentials cannot be issued to any applicant employed by a foreign government, Craig Caplan, the chair of the Executive Committee of the Congressional Radio & Television Correspondents’ Galleries, wrote in a letter to RT’s American operating company.

The U.S.’s relationship with Russia has soured considerably during the past two years, especially after Democrats accused the country of attempting to tinker with the 2016 presidential election.

Russian President Vladimir Putin authorized an anti-foreign media law in direct response to the U.S. Department of Justice’s insistence earlier this month that RT America register under the Foreign Agent Registration Act (FARA), which requires the outlet to fork over sensitive financial information.

The law was fast-tracked through parliament during the past two weeks, and allows Moscow to force foreign media to brand their news content as the work of “foreign agents.” It also forces news platforms like Reuters to provide the Russian government with funding sources. 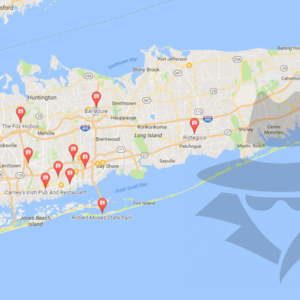 by Kevin Daley  WASHINGTON - The Supreme Court appeared divided Wednesday over a major cell phone privacy case, in which...