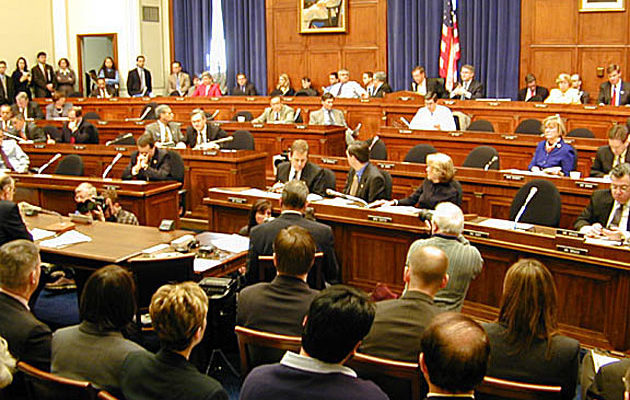 WASHINGTON – The fate of Trump’s presidency and the Republican’s narrowly held majority in Congress could very well be decided in December, a month that will test the president’s and Republican leadership’s legislative savvy to voters that are hungry for some GOP victories heading into the 2018 elections.

President Donald Trump and leadership have roughly 13 legislative days to deal with a number of policy hurdles before lawmakers return home on Dec. 15. If the party fails to deliver before leaving Washington, D.C., for the holidays, it will sour a beleaguered leadership in the eyes of Republican voters and bolster Democrats heading into the 2018 election cycle.

The obstacles facing the president and leadership include:

A GOP Senate staffer told The Daily Caller News Foundation Monday morning that Senate leadership has told members that the legislative body will remain in session until a funding bill for the government is secured. McConnell’s staff did not immediately respond to TheDCNF in regards to whether or not the majority leader plans to hold members in Washington to address other issues, like DACA or the NSA programs.

House Minority Leader Nancy Pelosi and Senate Minority Leader Chuck Schumer are promising to get protections for DREAMers and are looking to use the must-pass budget resolution to get Republicans to succumb to their demands.

McConnell threatened his Republican colleagues with full work weeks, including weekends, previously this year, but the senator didn’t follow through with his assertion.

The party failed to repeal and replace Obamacare three times in the Senate in 2017 and was unable to bring a fourth bill to floor for fear it would be shot down almost immediately from Democrats and wayward Republican senators. Tax reform is the party’s biggest hope for a major victory before the clock runs out on 2017, but passing it in the Senate is still all but certain.

Congress must also deal with an onslaught of sexual harassment allegations that are quickly consuming much of the spotlight on Capitol Hill. Senate lawmakers unanimously passed legislation in early November requiring senators and their staff to attend mandatory sexual harassment training. The House is currently debating whether or not to do the same.

Senate leadership must also deal with the possibility that Alabama Republican Senate candidate Roy Moore could win in December, which would likely spark an immediate ethics investigation. A total of nine women have alleged Moore committed acts of sexual misconduct.

A group of six Democratic House members are promising to impeach Trump by the end of December. The members are claiming the president has violated federal law, the public trust and should be charged with high crimes and misdemeanors. 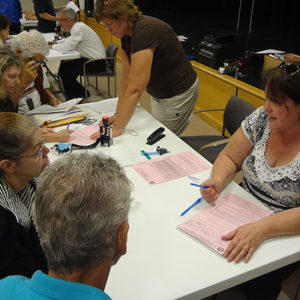 by Christopher Boyle LONG ISLAND, NY - Judging from the huge turnout at the most recent Nassau County Property Tax Exemption...