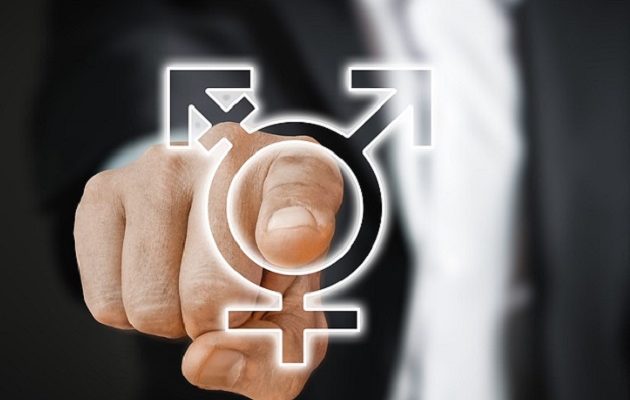 UNITED STATES – France’s president plans to introduce a law that would make it illegal to verbally attack a woman, according to a Monday announcement.

President Emmanuel Macron wants to make “gender-based insults” a crime that carries a substantial fine, he announced in a speech commemorating the International Day for Elimination of Violence Against Women.

“The streets should not become hell for the women of France,” Macron noted, adding: “We will … be creating an offense which will give the police the right to issue fines if there is a verbal attack on a woman.”

The bill is supposed to act as a deterrent to the sexual harassment women face walking on the street and work to solidify equality between men and women, according to reports from French news outlets.

The country is also examining whether to implement a law that would allow victims of sexual assault more access to report their crimes to law enforcement officers. One part of this would extend the statue of limitations on sexual assault of a minor from 20 years to 30 years. 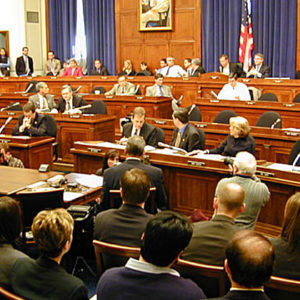 by Robert Donachie WASHINGTON - The fate of Trump’s presidency and the Republican’s narrowly held majority in Congress...