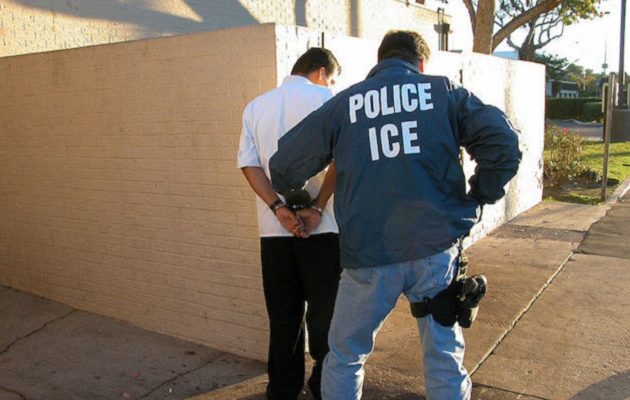 NEW YORK – Immigrant-rights advocates want to know if an anti-gang operation is being used as a pretext for arresting and denying benefits to immigrants.

According to Camille Mackler, director of immigration legal policy at the Coalition, applications for immigration benefits like U-visas for crime victims, green card and citizenship applications often are not being adjudicated.

“U.S. Citizenship and Immigration Services is suddenly making allegations that the individual who is applying is either a gang member or a gang affiliate, which are two very different things but are used fairly interchangeably at this point,” she says.

Federal and state law enforcement have made identifying and prosecuting members of MS-13, a violent gang based in Los Angeles and El Salvador, a top priority.

But Babe Howell, a professor at CUNY Law School, points out that allegations often are based on listings in gang databases that have very loose criteria for inclusion and are riddled with errors.

“Any conviction for a crime or criminality is not required, there’s no notice or review or ability to appeal, so there’s no way of correcting errors in the gang databases,” she laments.

She adds that immigration sweeps based on inaccurate information destabilize communities by sowing seeds of fear that can lead to violence.

Mackler points out that in news reports last week, the Homeland Security Investigations’ special assistant agent in charge on Long Island acknowledged that gang enforcement wasn’t the only purpose of the program.

“They were using Operation Matador to not only arrest gang members but also to arrest individuals who have no other issues on their record other than they are here in the United States undocumented,” Mackler adds.

The information requests are seeking documents from federal immigration agencies and police departments in New York City and Nassau and Suffolk counties. 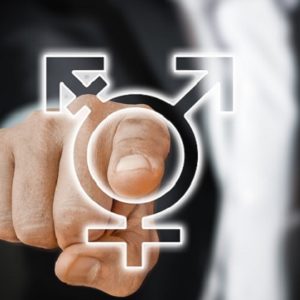 by Amber Randall UNITED STATES - France’s president plans to introduce a law that would make it illegal to verbally...