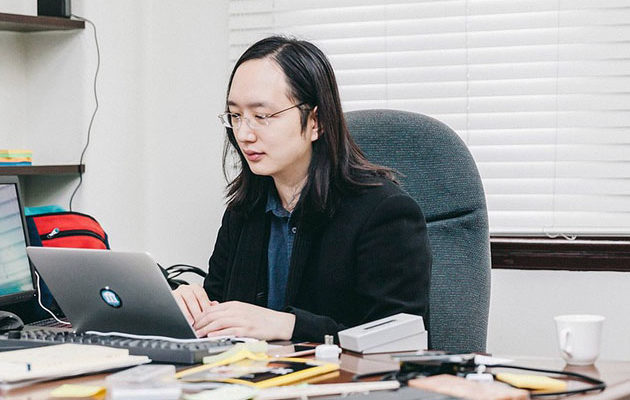 SOUTHEASTERN, CT – A transgender professor is getting $1.1 million dollars after he sued Southeastern Oklahoma State University, alleging that his employer discriminated against him by denying him tenure.

Professor Rachel Tudor claims the school displayed discrimination based on sexual orientation “when it denied her application for promotion and tenure during the 2009-10 academic year,” according to ABC News.

Tudor was “denied tenure because of her gender” the court ruled Monday, according to the verdict  obtained by ABC.

After Tudor began presenting himself as a female, the director told him “that she should take safety precautions because some people were openly hostile towards transgender people,” according to the lawsuit.

“Southeastern’s Vice President for Academic Affairs, Dr. Douglas McMillan, had inquired whether Dr. Tudor could be fired because her ‘transgender lifestyle’ offended his religious beliefs,” an employee also told Tudor after he had informed the school that he would be transitioning to the opposite sex in 2007.

“Southeastern Oklahoma State University places great trust in the judicial system and respects the verdict rendered today by the jury. It has been our position throughout this process that the legal system would handle this matter, while the University continues to focus its time and energy on educating students. All legal questions should be directed to the Oklahoma Office of the Attorney General,” Southeastern President Sean Burrage wrote in a statement. 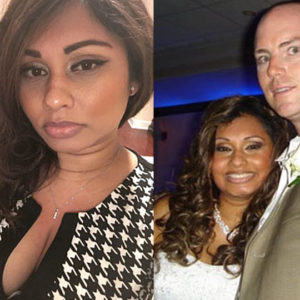 by Gabrielle Okun NEW YORK, NY -  A New York detective was arrested and charged Tuesday for allegedly setting her cheating...