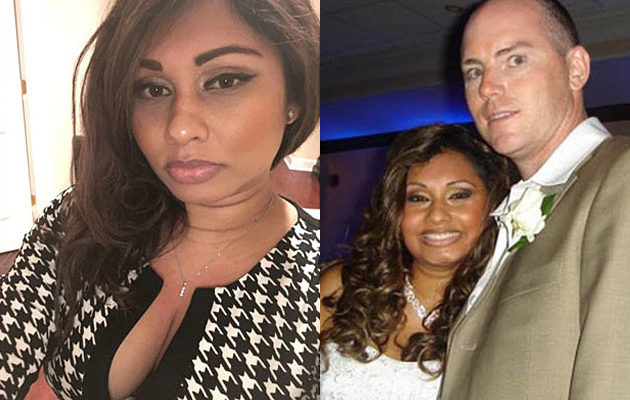 NEW YORK, NY –  A New York detective was arrested and charged Tuesday for allegedly setting her cheating husband’s clothes on fire in an act of revenge.

Marissa Sorocco, 37, an New York Police Department (NYPD) detective, was arrested at her Long Island home on suspicions of torching her husband’s clothes when she found out he was cheating, according to the New York Post. Sorrocco, who works at NYPD headquarters in Manhattan, is charged with arson in the fifth degree and criminal mischief.

Firefighters initially went to Sorocco’s house when responding to a closet fire at 10:15 a.m. The fire was largely extinguished by the time they arrived. The first responders said they found smoldering clothes but no structural damage or injuries.

Sorocco reportedly believed that her husband and former NYPD officer, Paul Sorrocco, was having an extramarital affair. In retaliation, she took out her anger on his clothes. She has since been suspended without pay from the NYPD, NY Daily Mail reported.

Sorrocco was held overnight and is expected to be arraigned for a court appearance Wednesday.

Featured photo: Marissa Sorocco (pictured with her husband) is charged with criminal mischief and arson from allegedly starting a fire in her husbands closet at their home in Plainview. DailyMail/Facebook. 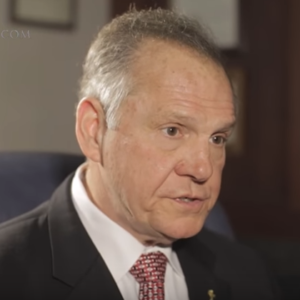