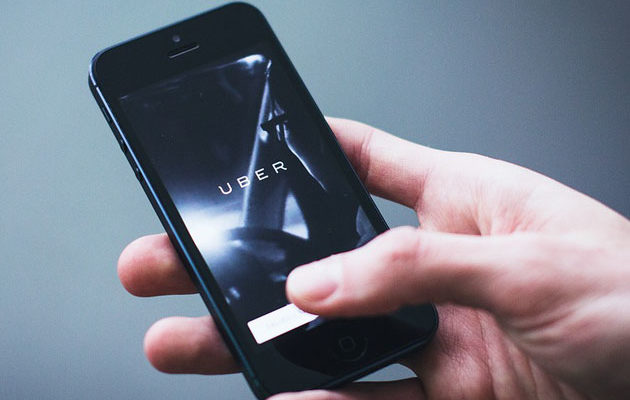 NEW YORK – Uber reportedly attempted to hide a massive security breach from 2016, paying hackers $100,000 to delete the stolen data and to keep the scandal under wraps.

Uber fired its chief security officer Joe Sullivan this week for helping keep the attack a secret for over a year, Bloomberg reports. Fifty-seven million riders were affected by the hack.

Hackers also reportedly stole license numbers from more than 600,000 Uber drivers. The company claims that no credit card information or social security numbers were stolen, but the hackers managed to obtain email addresses and phone numbers of Uber customers all over the world.

“None of this should have happened, and I will not make excuses for it,” said Dara Khosrowshahi, Uber’s chief executive officer.

After Uber disclosed the details of the attack, New York Attorney General Eric Schneiderman opened an investigation and is looking into the circumstances surrounding the hack. 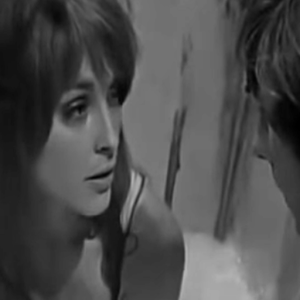