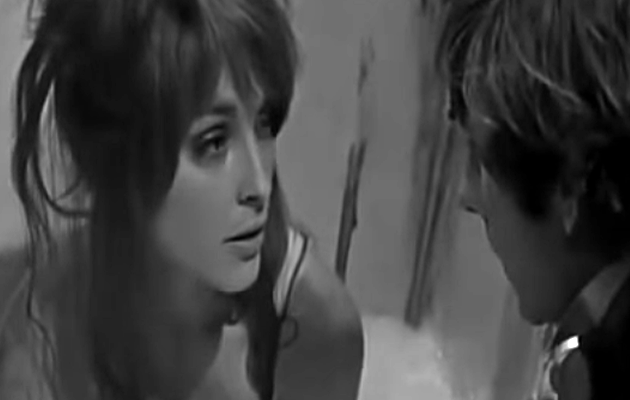 CALIFORNIA – Actress Sharon Tate was brutally murdered by Charles Manson followers in 1969. Tate’s husband Roman Polanski reportedly learned about Manson’s Sunday death in an email, according to a statement from Tate’s sister.

Debra Tate, sister of the actress who was murdered while eight and a half months pregnant, sent news of Manson’s death Polanski via email, reported Newsweek on Monday. Debra said she learned of Manson’s death from a call from prison officials, she told New York Daily News.

“I said a prayer, shed a tear, stuck a flower under my cross in my bedroom and emailed Roman (Polanski),” Tate told the Daily News.

“It was quite a simple email, but he did murder Roman’s family, his wife, his son, and I believe he had the right, just as much as any of the rest of us, to know,” said Tate in a video posted by TMZ. Tate added that “Roman is behind me every step of the way,” in regards to following Manson’s court case.

Polanski has not released a statement. His attorney Harland Braun told Newsweek in an email that: “The murder of his wife and unborn son still remains too painful for him to make a statement. He hopes someday to correct the legal proceedings here in LA to allow him to visit their graves at Holy Cross cemetery here.”

Due to the rape case, Polanski has not been allowed to pay respects to his deceased wife and unborn child, reported People magazine. 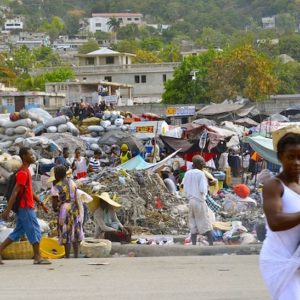