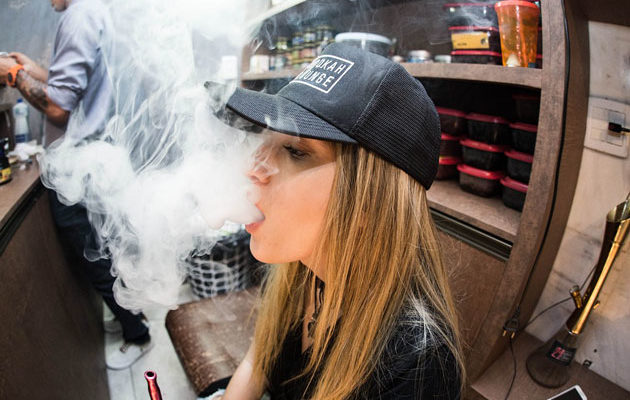 LONG ISLAND, NY – A ban on using electronic cigarettes in public spaces across the state of New York takes effect today, Wednesday, 11/22/2017, something critics warn will undermine public health in the city.

Democratic Gov. Andrew Cuomo signed the law Oct. 23, which amends New York’s Indoor Clean Air Act to include e-cigarettes. Under the new rules, e-cigarettes are viewed no differently than any other tobacco product, despite research showing the devices eliminate up to 95 percent of the risks associated with smoking, reports Democrat and Chronicle.

Vaping will is now banned anywhere that smoking is restricted, including restaurants, bars and workplaces. Proponents of the ban say it will help improve overall public health in the city, claiming there is little known about the health impacts of secondhand vapor.

Critics say the ban could actually undermine public health goals because it restricts use of the products to areas where smoking is allowed. Smokers may be less likely to ever attempt quitting with a vape if the products are relegated to the status of combustible cigarettes.

Charles Hughes, a policy analyst at the Manhattan Institute, argued in an editorial in Economics 21 Oct. 25 that, “failing to recognize the differences between conventional cigarettes and e-cigarettes could slow the rate at which people shift away from conventional cigarettes.” He points to a study released Oct. 2 by the Lombardi Comprehensive Cancer Center at Georgetown University Medical Center, which shows that, even in a worst case scenario, if vaping were to largely replace smoking, roughly 1.6 million smokers would avoid premature death and collectively add 20.8 million extra years to their lives.

“While e-cigarettes are not without some degree of risk and uncertainty, many studies have found that they pose substantially less risk than conventional cigarettes, and may even speed the shift away from more dangerous cigarette smoking,” Hughes wrote in Economics 21. “Replacing a significant amount of cigarette use with vaping could deliver immense health benefits in the coming years, but bans such as the one in New York State could make those benefits much harder to realize.”

Public health experts focused on harm reduction point out, like Hughes, policies that restrict vaping and conflate the health risks with those from combustible tobacco make it harder for smokers to quit. In the best case scenario from the Georgetown University study, if vaping were to largely replace smoking, roughly 6.6 million smokers would avoid premature death and collectively add 86.7 million extra years to their lives.

Advocates of smoking alternatives say alarmism over vaping misses the larger point about e-cigarettes, namely that they are a harm reduction tool helping millions of smokers quit worldwide. 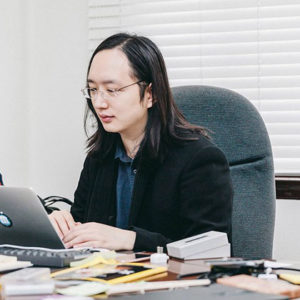 by Grace Carr  SOUTHEASTERN, CT - A transgender professor is getting $1.1 million dollars after he sued Southeastern...