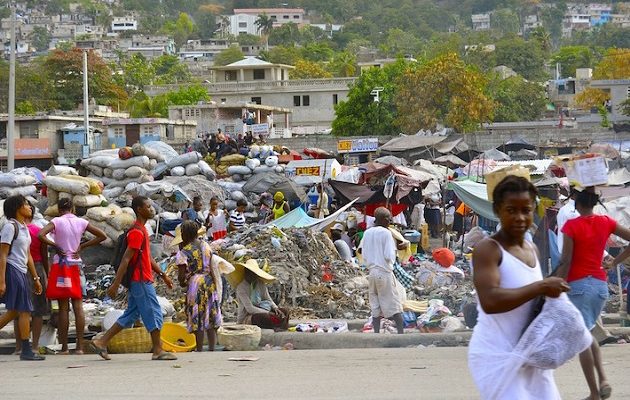 There are some 59,000 Haitians, who fled the destruction of their country caused by a massive earthquake in 2010, living and working in the United States.

Natalia Aristizabal, co-director of organizing at Make the Road New York, says those refugees cannot return home because Haiti still has not recovered from the devastation.

“The Haitian community was taken in as refuge, and they don’t have a country that’s stable enough to welcome them back,” she points out. “And also, we’re not talking about a few. We’re talking about over 50,000, and that’s a lot of people.”

The Trump administration says the number of displaced persons in Haiti has declined significantly since the earthquake. It’s giving the refugees until July 2019 to leave before facing deportation.

But Aristizabal points out that Haitians living and working here send the money they earn back to their families in Haiti. So ending Temporary Protected Status will have impacts far beyond those faced with being returned to Haiti.

“It also means economic devastation for a lot of community members who are waiting on the support people who are working here provide,” Aristizabal stresses.

Haitians are the second largest group of immigrants living in the U.S. under Temporary Protected Status.

Aristizabal says the message all immigrant communities want the Trump administration to hear is simple and clear.

“We’re here to stay,” she states. “You will have to defend both immigrant communities, those who have TPS and DACA, and we demand a solution that includes a path to citizenship.”

Next month, the administration is scheduled to announce if it will rescind or extend Temporary Protected Status for nearly 200,000 refugees from El Salvador. 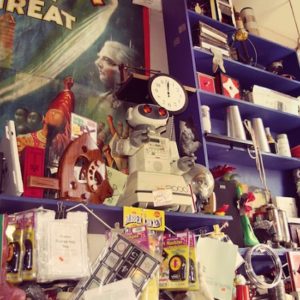 by Andrea Sears NEW YORK - The holiday shopping season is getting started, and a new report can help consumers avoid toys...