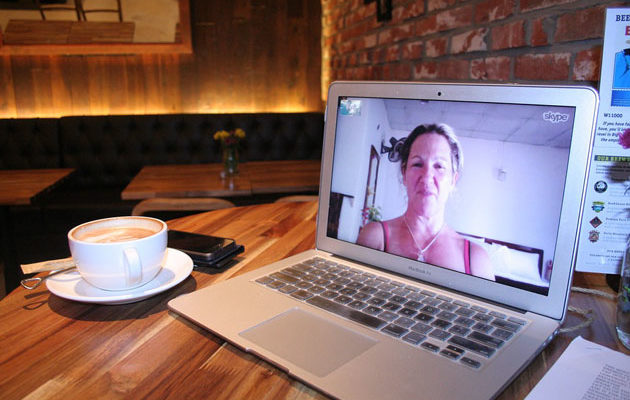 NEW YORK – Apple Inc. has reportedly removed Skype, a popular communication service, from its app store in China, according to The New York Times.

“We have been notified by the Ministry of Public Security that a number of voice over internet protocol apps do not comply with local law,” an Apple spokeswoman told TheNYT Tuesday. “Therefore, these apps have been removed from the app store in China.” Skype is a popular VOIP service which allows users in China to make calls to users outside the country. While Skype, a Microsoft product, is still operational in China, the app is reportedly missing from Apple’s China app store.

The move is said to have triggered significant complaints from users in China. Microsoft said the Skype app has been “temporarily removed,” adding that the company is working to have it reinstated as soon as possible.

China maintains one of the world’s largest and most advanced domestic censorship systems, and numerous foreign technology companies that offer unrestricted access to information and communication services — such as Google, Facebook, and Twitter — are blocked. While some have voiced concerns about Beijing’s steps to stifle internet freedom, companies like Apple have been complicit in advancing the Chinese government’s initiatives.

Apple started off the year by removing The New York Times app from its Chinese app store, complying with a direct request from Chinese government regulators. In mid-July, the company revealed that it is building a data center in China to adhere to the country’s troublesome new cybersecurity laws, which some suggest could give China the ability to seize information on possible political dissidents and potentially pilfer foreign technology. The new facility will reportedly have Chinese government oversight. Apple also removed Virtual Private Networks (VPNs), software vital for Chinese users eager to slip past “the Great Firewall of China,” from its app store this year, again giving in to Chinese government demands. Apple’s latest move to remove Skype from its China app store suggests that the company may be aiding a broader state crackdown on foreign communication services that cannot be easily monitored.

While the tech giant’s leadership fights for the progressive agenda at home, the company continues to yield ground in China. “We would obviously rather not remove the apps,” Apple CEO Tim Cook said in response to questions about the removal of VPN apps from the app store, adding, “But like we do in other countries, we follow the law wherever we do business.”

China, with its emerging middle class, is one of Apple’s largest markets, accounting for roughly 25 percent of Apple’s global sales. 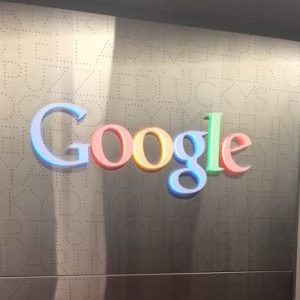 by Eric Lieberman SILICON VALLEY - Google is in the process of demoting or purging content from Kremlin-owned media agencies, Eric...