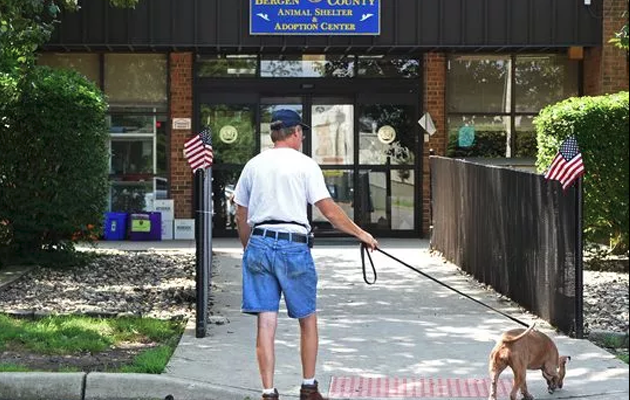 TETERBORO, NJ – An atheist group is suing a New Jersey animal shelter to prevent it from allowing a bishop to conduct the annual blessing of the animals.

American Atheists Inc. filed a lawsuit seeking an injunction against Bergen County Animal Shelter, alleging that allowing a Franciscan bishop to perform a blessing over the animals housed at the shelter violated the Establishment Clause of the First Amendment and the Fourth Amendment, according to the Associated Press. The shelter, which is run by the county’s Department of Health Services and receives state funds, allowed a priest to perform the blessing Oct. 4, in honor of Saint Francis of Assisi, patron saint of animals.

The shelter advertised the event on Facebook, saying that any resident could bring their pets in to have them blessed by Bishop Reihl.

The atheist group filed the lawsuit after one of the individual plaintiffs, Candice Yaacobi, visited the shelter to adopt a dog and was forced to endure the supposed horror of being in close proximity to a person of faith, according to NJ. The group alleges that allowing the priest to perform the blessing at an institution that receives government funding constitutes an establishment of religion.

“As a humanist atheist, being forced into an encounter with a member of clergy in order to avail herself of government services sent Candice the message that the BCAS and Bergen County regarded her as inferior to those citizens who happened to adhere to the favored religious view,” the atheist group wrote.

“Not only were the shelter’s actions unconstitutional, they were completely unnecessary,” said Geoffrey T. Blackwell, attorney for the group. “I thought it was well-settled that all dogs already go to heaven.”

The atheist group also opposed the Princeton 9/11 Memorial for its display of a cross. 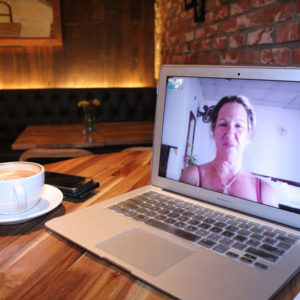