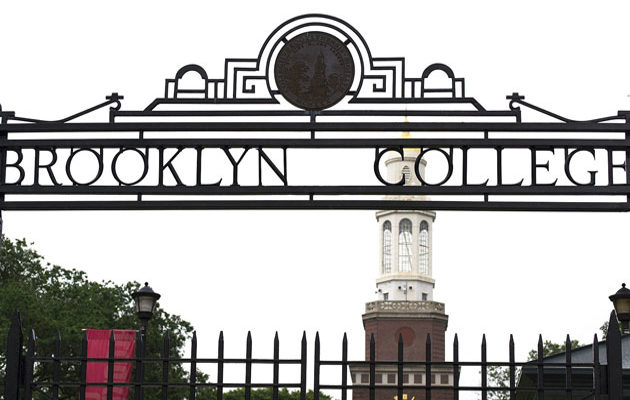 NEW YORK, NY – Brooklyn College is telling New York City police to use dilapidated restrooms at the edge of campus instead of nicer ones more central to the school, according to a Sunday report.

The college’s advice to police comes during a student-led petition to ban New York police from campus, according to the New York Post.

David Wenz, public safety director at Brooklyn College, noted that while police were allowed to use the school’s restrooms, the college would prefer that they use ones situated in the school’s West End Building “rather than walking across either quad to use the bathroom,” while speaking with The Excelsior.

The first-floor men’s restroom in West End Building had an “OUT OF ORDER” sign on its stall door, reported the New York Post. Inside, the toilet is broken and the seat is covered in stains. Soap or paper towels were also nowhere to be found.

“The bathroom is horrendous,” said a student who identified himself as Abe to the New York Post. “You can only wash your hands in one of the sinks because the other two are broken.”

Another student is authoring a petition to Brooklyn College president Michelle Anderson, telling her that students “do not want the NYPD on campus in any respect even if it’s just to take breaks and use bathroom.”

“I know students from every background and across every major,” said the petition author. “They don’t feel comfortable around cops. They just don’t. It makes safe spaces feel not so safe.”

Nissim Said, president of the school’s student body, attributed negative sentiments concerning the cops to a New York police operation to root out Islamic terrorists on the campus.

One New York cop termed the students “insane” while speaking with the New York Post, saying “protester culture is warping their fucking minds.” Another said “it’s not like we’re invading their campus…we’re only going there to use the bathroom.”

The Daily Caller News Foundation reached out to Brooklyn College for comment, but received none in time for press. 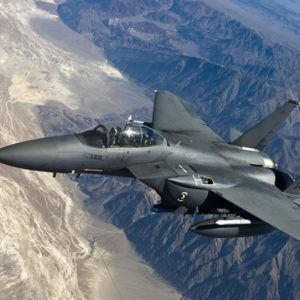 by Jonah Bennett WASHINGTON - The Air Force is throwing money at pilots to stay in the service, but the bonuses don’t...