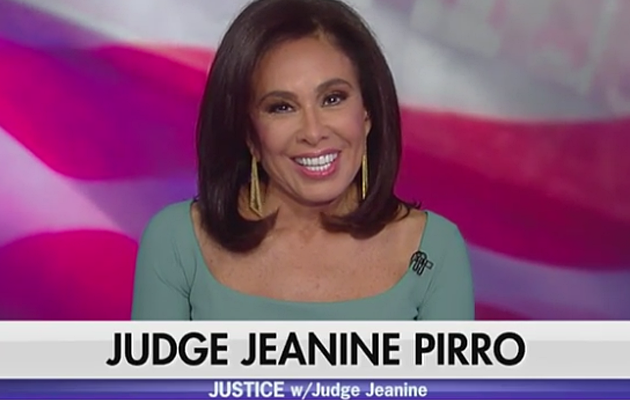 NEW YORK – Jeanine Pirro, Fox News host and former judge, was clocked driving more than 54 over the speed limit in upstate New York Sunday, and may face a suspended license.

“I had been driving for hours to visit my ailing 89-year-old mom and didn’t realize how fast I was driving,” Pirro said in a statement released from Fox News. “I believe in the rule of law and I will pay the consequences.”

Pirro was apparently on her way back from Elmira, N.Y., where she grew up, when police clocked her driving 119 mph in a 65 mph zone around 1:15 p.m., according to police. Pirro was given a ticket for speeding, but according to the New York DMV, a person going more than 40 miles per hour could face a 11 penalty points on their license. When a driver reaches 11 points, the state suspends the license.

Pirro is the host of “Justice With Judge Jeanine” of Fox, and recently interviewed President Donald Trump. She served as a Westchester County judge before becoming district attorney in 1994. She challenged Hillary Clinton in the New York Senate race in 2005, but lost the nomination.

“I say law and order and truth and justice are the very foundations of this republic,” Pirro said Sunday on her show, asking why the Department of Justice had not appointed an investigation into the Uranium One deal. “I’m tired of the powerful and the Clintons being above the law — law each and every one of us must follow.” 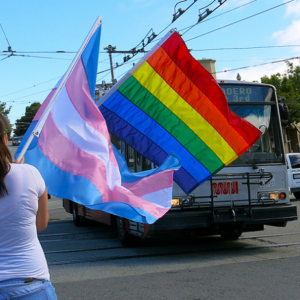 by Grace Carr WASHINGTON, DC. - The U.S. Department of State commemorated transgenders who have died from violent acts...