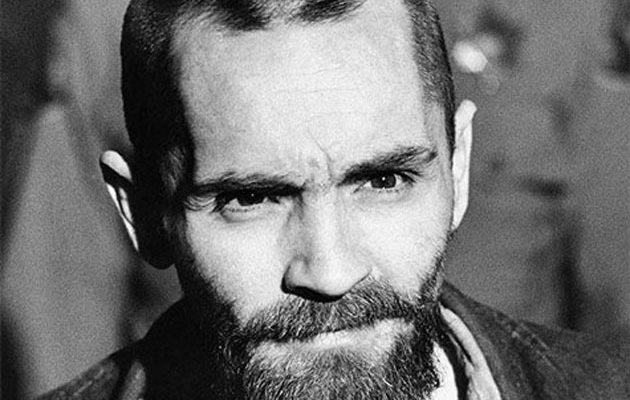 Cult Leader Dies of Natural Causes at 83; Why Didn’t Charles Manson Get Executed 50 Years Ago?

BAKERSFIELD, CA – While infamous cult leader Charles Manson died of natural causes in a California hospital on Sunday, he could have died much earlier.

Manson was put on trial in 1970 for orchestrating the murders of nine people at the hands of his cult followers, the “Manson Family.” His trial ended in a death sentence, but California was embroiled in a fight over the death penalty at the time. That fight ended with the State Supreme Court abolishing execution in 1972, a ruling which only lasted a few months before voters reinstated the penalty, but long enough for Manson to be granted a life sentence instead.

Manson’s sentence was never reconsidered after California reinstated capital punishment, and he lived in a state prison for over 45 years until he was rushed to the hospital last week, dying on Sunday.

The Manson Family’s murders extended over two days in August 1969, killing actress Sharon Tate–then the wife of Roman Polanski–as well as coffee heiress Abigail Folger and three others. Tate was more than eight months pregnant when she was killed, and murderous cult used the blood of their victims to write “pig” on the front door of Tate’s home.

The following night, Manson and his followers also killed a married couple, Leno and Rosemary LaBianca. Manson would later say his goal in the murders was to incite a race war.

Manson applied for and was denied parole 12 times during his 45 years in prison.

One of Manson’s followers, Catherine Share, testified this summer that Manson threatened some of his cult members with death if they tried to leave.

Share claimed Manson ordered one of the male cultists to threaten her, and the man allegedly told her that if she fled, he would find her, tie her to a car, and drag her back to the ranch where Manson was based. She also claimed Manson had severely beaten her on one occasion. 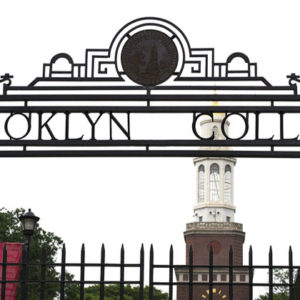