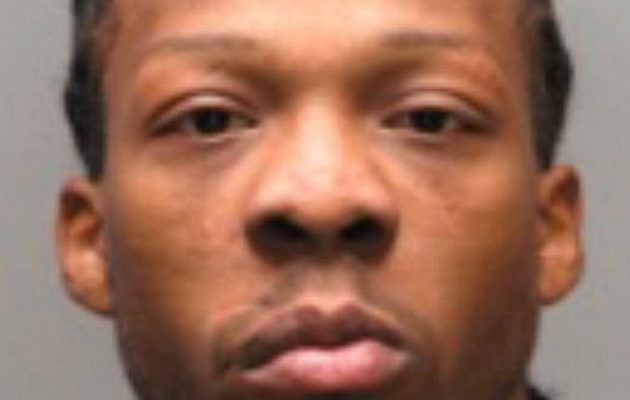 PITTSBURGH – A rookie Pennsylvania police officer was shot and killed Friday night at a red light, sparking a statewide manhunt for the shooter that is still in full force Sunday evening.

Twenty-five-year-old patrolman Brian Shaw of New Kensington, Penn., was shot shortly after 8 p.m. Friday evening roughly 20 miles outside of Pittsburgh. Police have identified the shooter as 29-year-old Rahmael Sal Holt and released a photo of him on Twitter late Saturday evening. 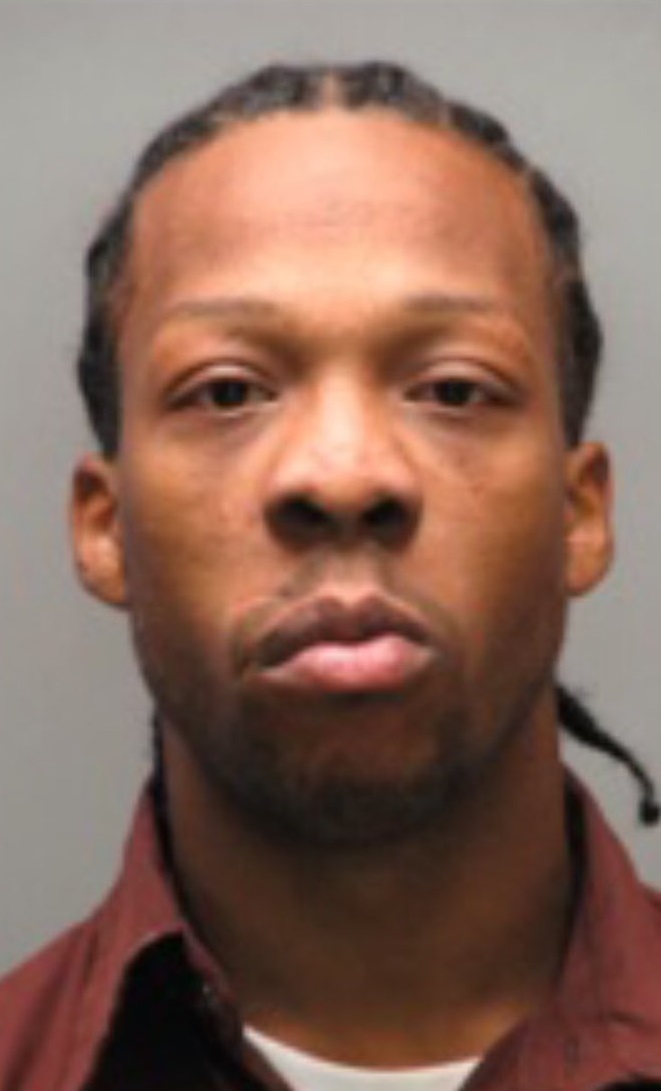 Authorities say that Shaw pulled Holt over for a routine traffic stop, at which point Holt ran from his vehicle. While Shaw pursued him on foot, Holt opened fire, fatally wounding Shaw. The officer was pronounced dead at a nearby hospital not long after the shooting.

Police have not yet said if Shaw discharged his weapon.

The FBI and Bureau of Alcohol, Tobacco, Firearms and Explosives are offering up to $40,000 for any information that would lead to Holt’s arrest.

New Kensington Officer Shaw Reward Update- The U.S. Marshall Service offered $5,000 and the ATF increased their original reward from $5,000 now to $10,000. The reward money leading to an arrest is now totaled at $40,000.

“I’m asking anybody, anybody with any information, as minute as they think it might be, please, please give us a call. We need to find the person that did this. Thank you very much,” Klein told reporters.

Pennsylvania State Police Trooper Steven Limani said that Shaw’s colleagues thought fondly of him and that his presence at the department will be missed.

“I can tell you standing there listening to the officers share stories about how he was vibrant, how he brought smiles and entertainment and wit and humor into their lives, he was obviously a very special person just by listening to how they talked about him,” Limani told reporters. 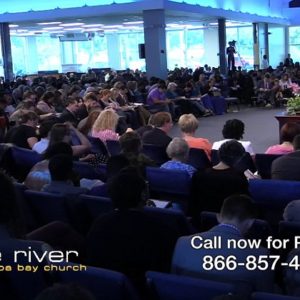 by Joshua Gill TAMPA, FL - Florida pastors sent a clear warning to potential shooters, advertising a sign outside their...