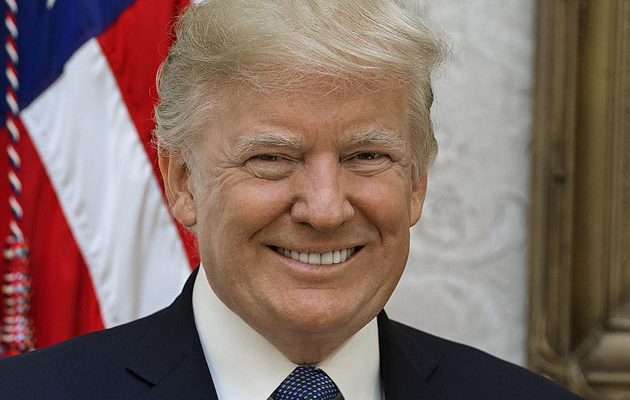 Trump: “Crooked Hillary is the Worst and Biggest Loser of All Time; Just Can’t Stop; Get on with Your Life”

WASHINGTON – President Donald Trump lashed out at Hillary Clinton Saturday, calling her a terrible “loser” after she questioned the legitimacy of the 2016 presidential election.

Calling the former Democratic nominee “Crooked Hillary,” as he often does, Trump told her: “Get on with your life and give it another try in three years!”

Crooked Hillary Clinton is the worst (and biggest) loser of all time. She just can’t stop, which is so good for the Republican Party. Hillary, get on with your life and give it another try in three years!

The president’s tweet follows a recent interview with Mother Jones, in which Clinton claimed “there are lots of questions about its legitimacy” of last year’s election. Clinton, who has spent the past year assigning blame for her defeat and refusing to acknowledge possible personal shortcomings, pointed to alleged Russian interference and voter suppression as cause for concern.

Prior to her loss, Clinton repeatedly expressed fears that Trump and his supporters would not accept the outcome of the election were Trump to be defeated. Her recent interview shows that she continues to reject the reality that she lost the presidential election.

“We are a country based on laws,” she said last year, “And we’ve had hot, contested elections going back to the very beginning, but one of our hallmarks has always been that we accept the outcomes of our elections.” 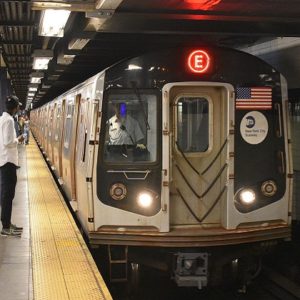 by Gabrielle Okun MANHATTAN - A woman claims she was physically attacked on an New York City subway Thursday after asking...