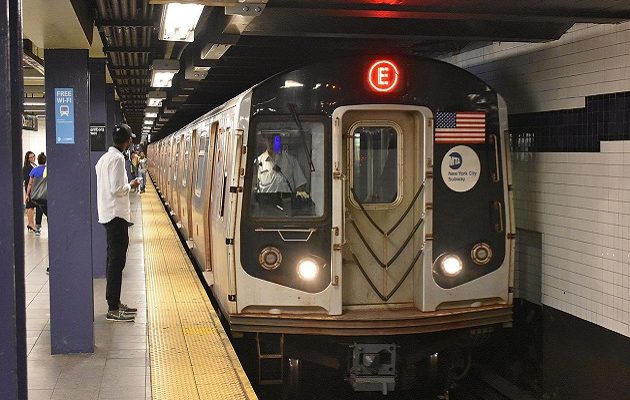 VIDEO: Woman Punched in Face Over Seat on NYC Subway, “N” Train from Bensonhurst to Manhattan

MANHATTAN – A woman claims she was physically attacked on an New York City subway Thursday after asking a man to stop splaying his knees across several seats, colloquially known as “manspreading.”

Sam Saia, 37, the alleged victim, says she was punched in the face after asking a man next to her to stop manspreading while sitting beside her on the N train from Bensonhurst to Manhattan, the New York Post reported.

After claiming the man was overcrowding her during her morning commute, he allegedly made racist remarks to her, including “Bitch, you ain’t nothing! I’ve raped white bitches like you, fucking cunt! You ain’t nothing, you fucking bitch!” He then allegedly punched her, knocking her head into the wall.

One man rushed to the alleged victim’s defense and told the man to get the “fuck off the train.” The attacker tried to apologize before leaving.

The New York Police Department is currently reviewing video of the incident, according to a spokesperson.

Feature photo by MTAEnthusiast10: A train made up of R160A cars enters World Trade Center, ready to terminate at the station. CC BY-SA 4.0, Created: 26 June 2017 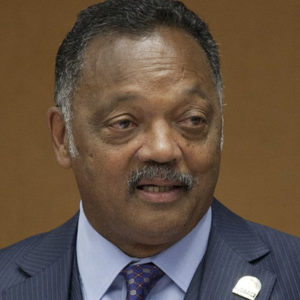 by Henry Rodgers CHICAGO - Civil rights leader Reverend Jesse Jackson announced Friday that he has been diagnosed with...