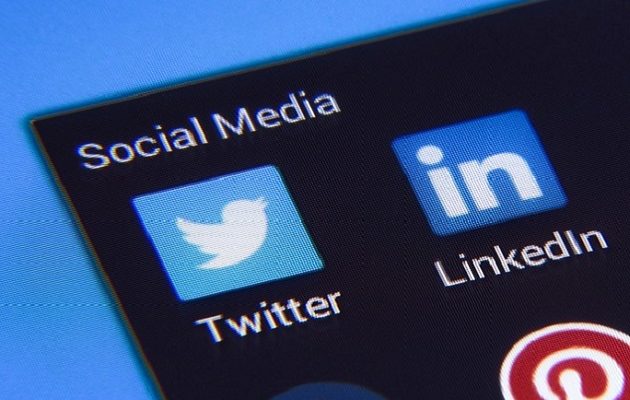 SILICON VALLEY – Twitter has yet to remove the blue checkmark from Minister Louis Farrakhan’s Twitter account as the social media company embarks on a crusade to remove voices that promote hate and violence against “protected groups.”

Farrakhan, a noted anti-Semite and Nation of Islam leader, still retains his verification status on Twitter, as of Thursday evening. Twitter has already taken away the checkmarks of those who have bigoted views on race, such as white nationalist Richard Spencer, as well as other alt-right and far-right figureheads.

When asked by The Daily Caller News Foundation why Farrakhan still possesses his blue check mark, a Twitter spokesperson pointed TheDCNF to a series of tweets from the company in which it said it was working on a new verification process and would be reviewing those accounts that do not meet the company’s guidelines for acceptable behavior. 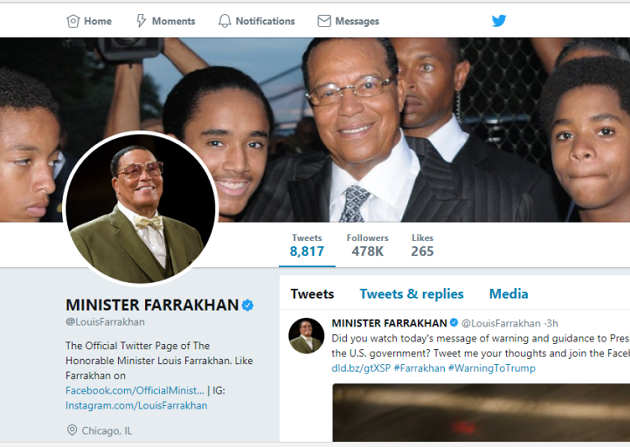 The Twitter guidelines dictate that promoting hate or violence against others on the basis of race, gender, ethnicity or religious background, as well as supporting those who do the same is grounds for verification removal, among other violations.

It would seem that Farrakhan, well known for his railings against the Jewish community and classification of whites as “white devils,”would classify to have his verification removed. He has called Judaism “the gutter religion,” described Hitler as a “great man” in a 1984 speech and blamed Jewish people for sending the United States to “hell” in another speech. He warned Jewish people of how when “when it’s God who puts you in the ovens, it’s forever.” He has also repeatedly described Jewish people as “satanic.”

Farrakhan has a history of making bigoted statements against white people, once declaring that “white people deserve to die, and they know, so they think it’s us coming to do it” at a Milwaukee event. He also described white people as “not fully human” and “still evolving.” 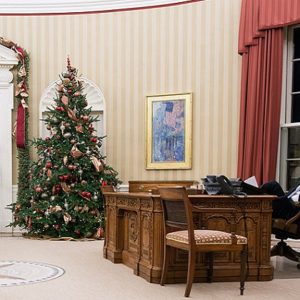 by Henry Rodgers WASHINGTON - The FBI confidential informant who went undercover to look into Hillary Clinton’s role in...