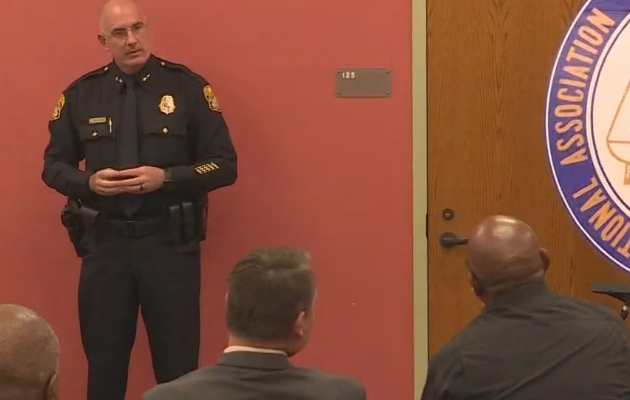 FLORIDA – Members of the Hillsborough County chapter of the National Association for the Advancement of Colored People met with the Tampa police chief Thursday to discuss concerns of racial profiling and the arrests of black people as police hunt for a potential serial killer.

Most attendees of the community hall said they appreciated the time that Tampa Police Chief Brian Dugan took to address the questions they had about how the police department is handling the investigation into the Seminole Heights neighborhood killer, reports WTSP.

“I appreciate that he engaged me, and then we had an emotional, honest conversation. We’ve got to give him an opportunity to see if he’s going to have a different philosophy of policing in the black community,” resident Jarvin El-Amin said.

The local NAACP chapter planned the event to address the hunt for the killer, as well as to have the opportunity to meet Dugan and try to bridge the divide between the community and the police, chapter president Yvette Lewis previously told The Daily Caller News Foundation. Tampa police have begun flooding the local area with officers as four people have been shot dead in a six-week period, leading many to fear that a serial killer stalks their neighborhood.

NAACP members raised concerns that more people have been arrested over parole and warrant violations since the murders occurred. Dugan assured those gathered that the heavy police presence was not due to racial profiling, but an effort to find the perpetrator.

“Yes, the numbers are up. Once this train wreck is over, we are going to have another hard conversation about policing,” Dugan said.

Feature photo: Screenshot of WTSP video; Tampa Police Chief Brian Dugan took to address the questions they had about how the police department is handling the investigation into the Seminole Heights neighborhood killer, 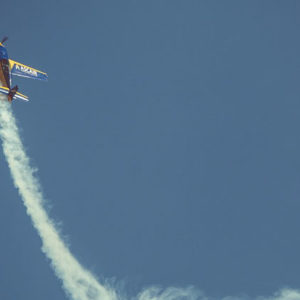 by Dave Brooks WASHINGTON - The Navy apologized after one of its pilots used his plane to draw the image of a penis in the skies...