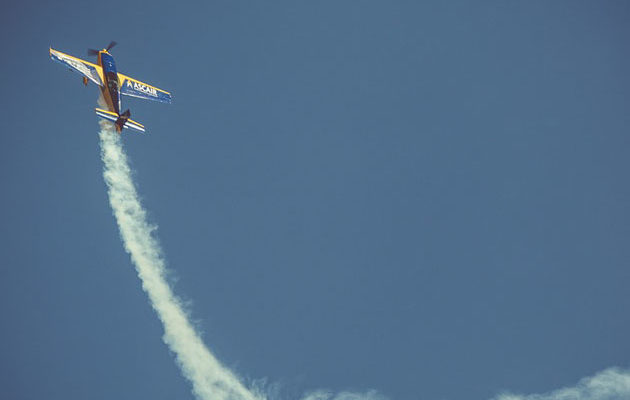 WASHINGTON – The Navy apologized after one of its pilots used his plane to draw the image of a penis in the skies above Washington on Thursday.

Residents of Okanogan County, Washington, noticed the phallic image the artistic pilot emblazoned across the skies with his contrails and complained to local CBS affiliate KREM.

The most monumental thing to happen in omak. A penis in the sky pic.twitter.com/SM8k1tNYaj

Naval officials admitted that one of its pilots had performed the stunt and promised to hold the air crew accountable.

“The Navy holds its aircrew to the highest standards and we find this absolutely unacceptable, of zero training value and we are holding the crew accountable,” the Navy said in a statement to KREM.

The pilot’s action did not pose a safety risk, and barring dangerous activity, there is no regulation against salacious sky art, the Federal Aviation Administration told KREM.

Some pilots at NAS Whidbey did some sky writing today. ?????https://t.co/9IsYvkX1za pic.twitter.com/Lm7kpMhKpY

Editors Note: A previous version of this article did not include the video which emerged on Tuesday morning, 11/21/2017 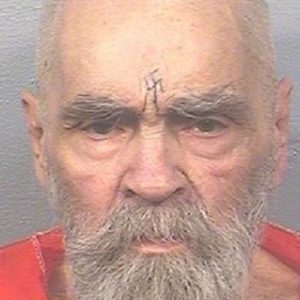 by Anders Hagstrom CORCORAN CALIFORNIA - Cult leader and mass murderer Charles Manson has been rushed to a California...