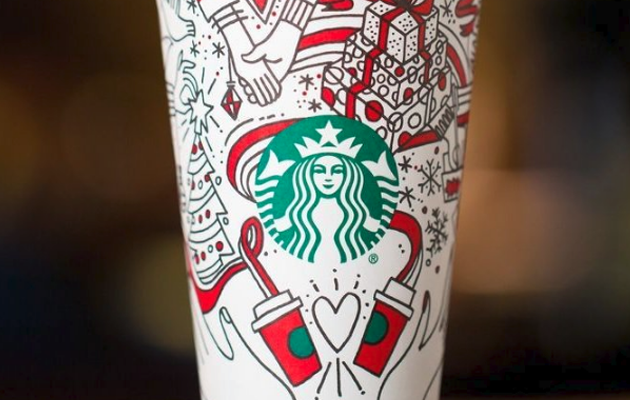 NEW YORK, NY – Starbucks recently came out with a new holiday cup and people are fighting over whether the cups promote a gay agenda or not.

The British LGBT Awards tweeted about the cups, applauding the design  and company advertisement that features two women holding hands. 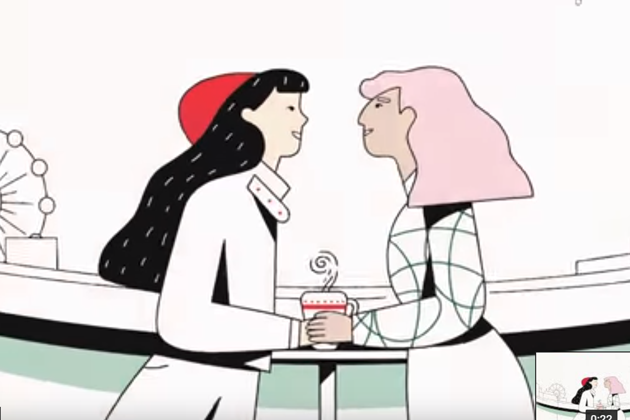 We’re loving @Starbucks‘ new festive ad with a lesbian couple. Can someone draw us a @LadyGaga cup please? https://t.co/HLjTufRFu8

The controversy began after Starbucks released the holiday ad this month promoting a new “Give Good” 2017 campaign. The ad features doves flying, followed by what appears to be a gay couple going in for a kiss.

E!News and Buzzfeed News also reported on the controversy over the coffee cups. Some Starbucks fans, however, loved the new design and were happy to have the chance to draw their ideas on a holiday creation wall.

Perfect day for this @starbucks mug today. Happy Veterans Day to all my family, friends, & all those who have or are serving now. Thank you. pic.twitter.com/7ZQOYy17uu 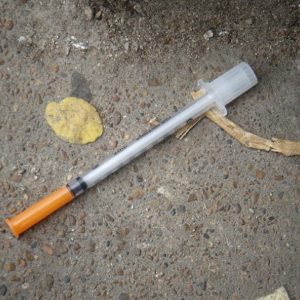