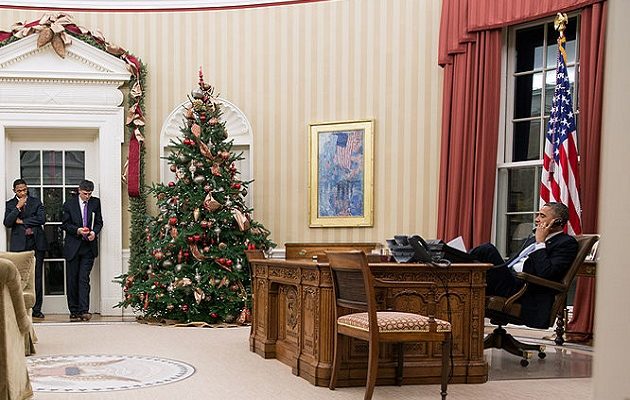 WASHINGTON – The FBI confidential informant who went undercover to look into Hillary Clinton’s role in an Obama administration-era uranium company was identified Thursday.

William Campbell, a Russian lobbyist, is the informant, according to Reuters. He will be testifying before a congressional committee about the 2010 sale of Uranium One, where a Russian-backed company bought a uranium firm with mines in the U.S. Campbell gave information to the FBI about what he saw while undercover as an informant.

Congressional committees have previously tried to interview Campbell, as he was undercover for roughly five years, working to get information on Russia’s efforts to grow its atomic energy business in the U.S.

Department of Justice spokeswoman Sarah Isgur Flores told The Hill that a deal was reached in late October, clearing the informant to talk to Congress for the first time — almost eight years after he first went undercover.

Two House chairmen also announced a probe in late October which is digging into new reports about Russian efforts to influence the Uranium One nuclear purchase that gave Russia control of roughly 20 percent of America’s uranium.

When Clinton served as secretary of state, Russia routed millions of dollars to the Clinton Foundation, and former President Bill Clinton collected hundreds of thousands of dollars in Russian speaking fees as part of Russian efforts to influence the U.S. government to approve the deal, The Hill reported.

Campbell’s attorney, Victoria Toensing, said on Fox Business that former attorneys general under the Obama administration are the reason her client hasn’t been able to “tell what all the Russians were talking about during the time that all these bribery payments were made.” 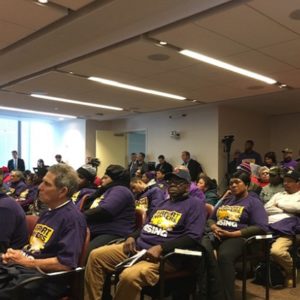 by Andrea Sears NEW YORK - It's time to keep the promise of better wages and benefits - that's the message workers from...