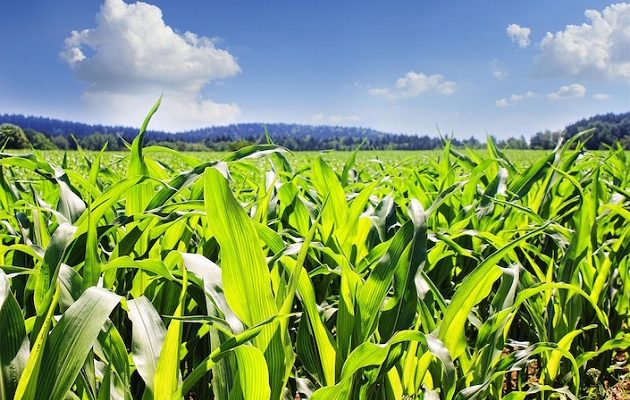 NEW YORK – The federal mandate to add ethanol to fuel has led to a big increase in climate disrupting pollution, according to new research from the University of Wisconsin.

The Renewable Fuel Standard requires about 17 billion gallons of ethanol, derived mostly from corn, to be blended into gasoline every year.

Since 2007, that has led to the conversion of more than 7 million acres of grassland and forest to agricultural production.

According to Seth Spawn, one of the researchers at the University of Wisconsin, that conversion is releasing massive amounts of climate pollution into the air.

“We found that expansion caused emissions of almost 30 million metric tons of carbon per year,” he states. “That’s roughly equivalent to emissions of 20 million cars.”

While cropland expansion is most prevalent in Corn Belt states, New York is in the top 10 states for greenhouse gas releases from agricultural conversion.

Tyler Lark, co-author of the study, says the conversions to cropland in the U.S. are similar to the clearing of tropical rain forest in Brazil.

However, he notes that the carbon released there is mostly from trees and is easier to recapture.

“The emissions we see here in the U.S. are primarily from soil carbon stores, which can take hundreds of years or more to replenish and may never be fully restored,” he points out.

Cropland expansion under the ethanol mandate also has led to the loss of natural habitat for monarch butterflies, ground nesting birds and many other species of wildlife.

Collin O’Mara, president of the National Wildlife Federation, says the findings of the study send a clear message to lawmakers and the Environmental Protection Agency.

“We have to act with purpose and urgency to fix the ethanol mandate and to confront climate change to protect our health, our environment, our economy and wildlife,” he stresses. “We have solutions and it’s absolutely time to use them.”

O’Mara adds that delay will only make the problems worse and much more costly to solve. 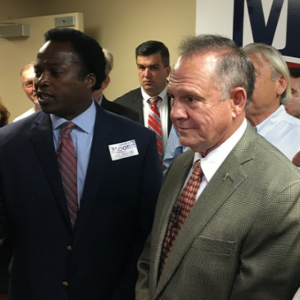