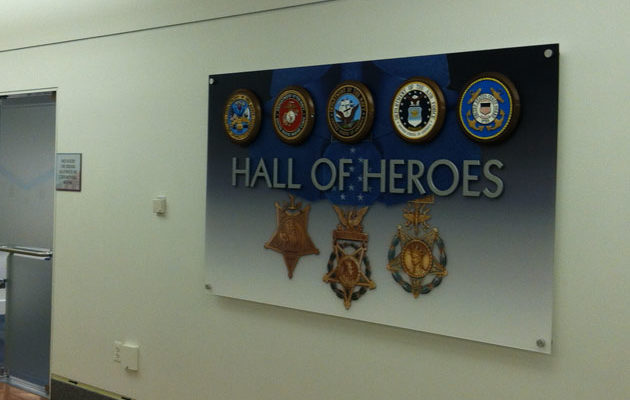 “This afternoon, an active-duty military member received a sex-reassignment surgery,” the Pentagon said in a statement. “Military hospitals do not have the surgical expertise to perform this type of surgery, therefore it was conducted in a private hospital.”

The transgender infantry soldier received the necessary waiver for the surgery from the Defense Health Agency director Monday, allowing the civilian hospital to go ahead with the sex-change procedure. The soldier is a man who identifies as a woman, a person close to the soldier told NBC News.

“The Supplemental Health Care Program will cover this surgery in accordance with the Department’s interim guidance on transgender Service members,” added the statement, confirming that the Pentagon will foot the bill for the soldier’s surgery.

The surgery comes after the soldier’s doctor ruled that because he had begun transitioning while serving in the United States military, it would be unjust to withhold what was postulated as a medically necessary surgery.

Defense Secretary Jim Mattis also froze the implementation of Trump’s ban in August shortly after Trump called for the measure to take effect.

Feature Photo: CC BY-SA 3.0 by EdJF – Own work; The entrance to the Pentagon’s Hall of Heroes is located on the main concourse. 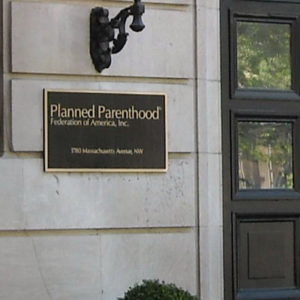