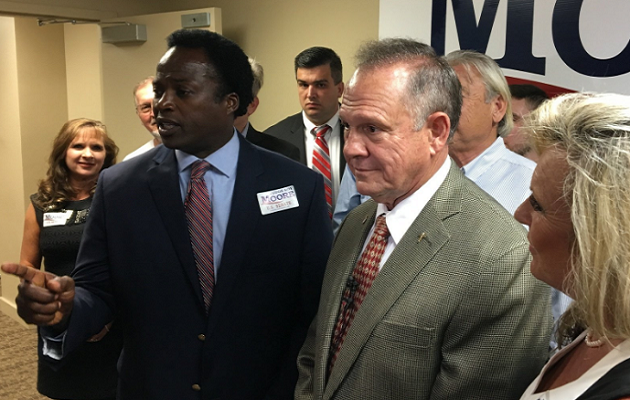 Tina Johnson claims Moore inappropriately touched her in the fall of 1991 in his office when Moore was an attorney in Gadsden, Ala. Johnson is now the sixth woman to accuse Moore of dating them or making sexual advances, according to a report by AL.com.

Johnson was 28 years old when she claims Moore groped her while she was in his law office on legal business with her mother. Moore began flirting with her when she entered his office one day, Johnson said and recalls she was wearing a black and white dress that day.

“He kept commenting on my looks, telling me how pretty I was, how nice I looked,” Johnson said. “He was saying that my eyes were beautiful.”

Johnson said he made her feel uncomfortable and that she could not wait to leave his office. “I was thinking, can we hurry up and get out of here?,” she said.

Johnson told reporters she was unemployed and in the middle of a bad marriage when Moore inappropriately touched her. She was at the office to sign over custody of her 12-year-old son to her mother. Johnson’s mother was the one who hired Moore to handle the case.

He asked questions about her young daughters, including what color eyes they had and if they were as pretty as she was, according to Johnson. She said that made her feel uncomfortable, too.

Once the legal papers were signed and her mother and her began to exit Moore’s office, he walked up behind her and grabbed her butt, Johnson said.

“He didn’t pinch it; he grabbed it,” Johnson said. She claims she was so surprised by Moore’s actions she didn’t tell her mother, who was present at the time and did not tell anyone until years later.

The first person she allegedly told about the incident was her sister. AL.com contacted her sister who recalled the conversation.

Johnson’s allegations come as The Washington Post reported Nov. 9 that four women have accused Moore of dating them or making sexual advances on them as teenagers, and multiple Republican senators have withdrawn the endorsements of Moore. 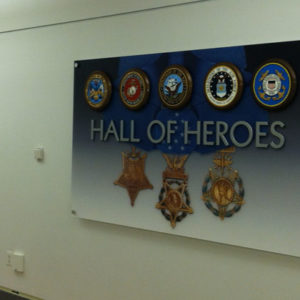 by Grace Carr WASHINGTON - America’s first active-duty soldier had a sex-change operation on the Pentagon’s dime Tuesday. “This...