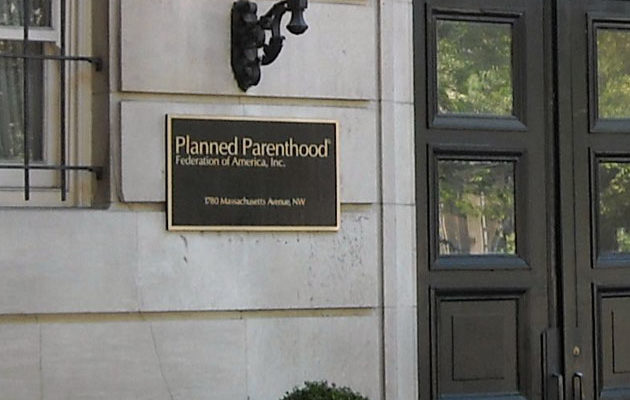 “Verifying the findings of Congress could provide a basis for charges,” Sessions said at the House Judiciary Committee’s (JUD) Tuesday hearing. GOP Rep. Trent Franks of Arizona asked Sessions if charges against the abortion giant might be possible given the fact that the House and Senate have conducted investigations into the illegal sale of fetal body parts by some Planned Parenthood executives, and Sessions affirmed that criminal charges are indeed possible.

The FBI requested related documents from the Senate Judiciary Committee, according to a Monday Hill report.

“Generally speaking, are findings made by any Senate investigation, any subsequent referral, sufficient evidence for the Justice Department to bring charges upon any party guilty of violating federal law?” Franks asked Sessions.

“It depends on the substance of those congressional findings, but they certainly can provide a basis for starting an investigation,” Sessions said. “I think that that’s an appropriate way for us to relate to one another,” he added.

The FBI investigation comes after the Center for Medical Progress (CMP) published a series of videos starting in 2015 that allegedly revealed Planned Parenthood was harvesting and distributing aborted baby parts to researchers.

While no company or persons can legally profit from the exchange of fetal tissue, organizations can accept broadly defined “reasonable payments.” 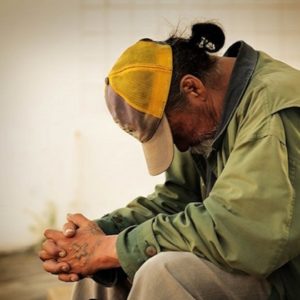 by Andrea Sears ALBANY, N.Y. - Poverty in New York is declining, but a new report says it's still above pre-recession...