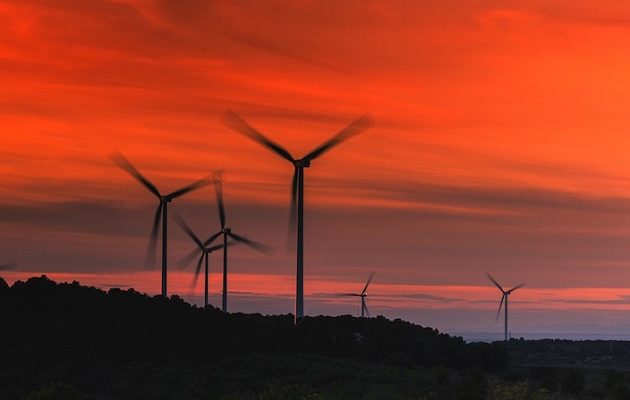 NEW YORK – New York needs to dramatically increase public and private investments in clean energy to reach its renewable energy and carbon reduction goals, according to a new report from the Political Economy Research Institute (PERI) at the University of Massachusetts.

Gov. Andrew Cuomo wants New York to cut carbon emissions and get half the state’s power from renewables by 2030.

According to Robert Pollin, co-director of PERI and the report’s lead author, right now the state isn’t close to meeting those goals, but it can be done by investing about 1.8 percent of state GDP in clean energy and energy efficiency every year.

Pollin adds that only about $5 billion of the $30 billion would be public spending.

Pollin says one way to raise those funds would be to collect a polluter fee on each ton of greenhouse gas emissions, a fee that would rise to $75 per ton by 2030.

“I estimate that will generate about $7 billion per year,” he states. “Most of that can be channeled back into supporting businesses that invest in renewable energy and energy efficiency, and households.”

The rest, Pollin says, could be rebated to low and middle-income consumers who might see a cost increase.

Pollin notes that reaching carbon reduction goals will require reducing the fossil fuel industry in the state by about 40 percent, and that means jobs will be lost. But the PERI report takes that into consideration.

“We put a lot of attention on providing opportunities for these people to move into other jobs,” Pollin points out. “And part of the money that would be generated by the polluter fee would go into supporting their transition.”

The report concludes that transitioning to clean energy can be done with little to no cost to consumers. 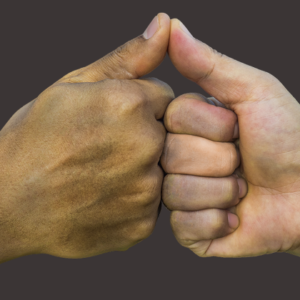 by Amber Randall NORCROSS, GA - A black organization is hosting a Georgia networking event on Thursday to help white people...