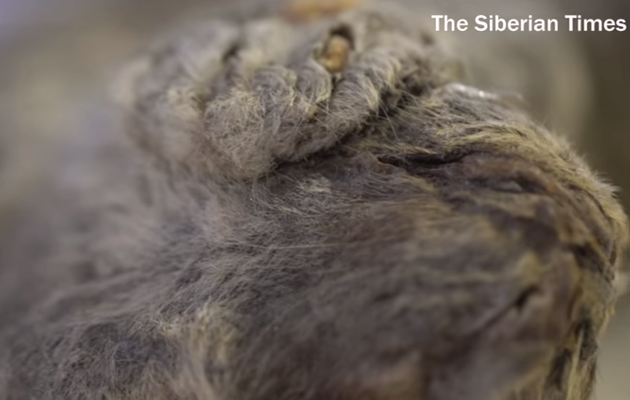 RUSSIA – An extinct lion from approximately 55,000 years ago was found “perfectly preserved” in Siberia, according to a report Thursday.

Local resident Boris Berezhnov found a preserved extinct lion club in Siberia in the permafrost on the bank of Tirekhtykh River of the Abyisky district of Yakutia, reported the Siberian Times. Berezhnov spotted the “unrecognizable animal” last September added the Independent.

After scientific investigation, experts believe the lion cub was around one to two months old when it died, but the gender of the cub is still unclear. The cub weighs approximately nine pounds.

Previous discoveries of extinct lion cubs from nearly 55,000 years ago were found in the same region in 2015. However, this discovery is better preserved, according to scientists.

“It is a perfectly preserved lion cub, all the limbs have survived. There are no traces of external injuries on the skin,” said scientist Dr. Albert Protopopov, head of the department for the study of mammoth fauna, at the Academy of Sciences of the Republic of Sakha in the Yakutia region, according to the Siberian Times. The lion is estimated to be from 20,000 to 50,000 years old, however, further tests will more accurately indicate the age of the cub.

Protopopov also believes this could advance cloning in the future due to the preservation of this cub. 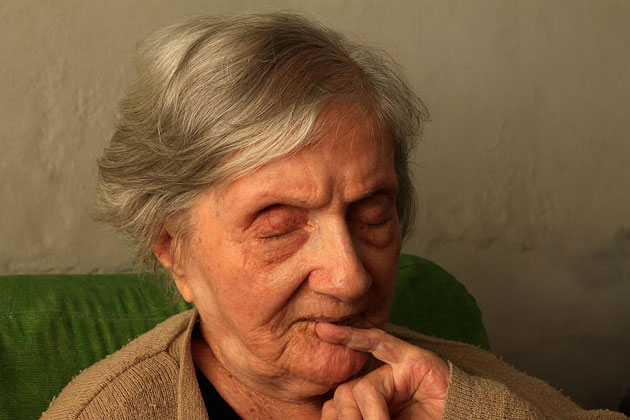 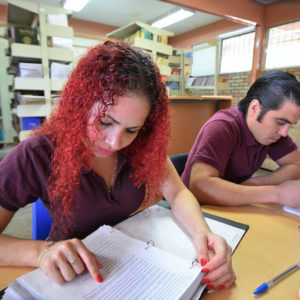 by Andrea Sears ALBANY, N.Y. - Many states are adding good jobs for people with no college degree, but a new report says...