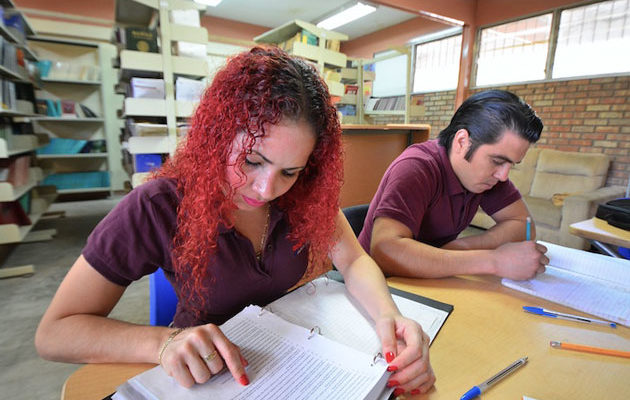 ALBANY, N.Y. – Many states are adding good jobs for people with no college degree, but a new report says New York is going the other way.

The report online at http://goodjobsdata.org, from the Georgetown University Center on Education and the Workforce, defines good jobs as those that start at $35,000 a year.

It found that between 1991 and 2015, 23 states added good blue collar jobs, and that skilled services jobs, requiring some training or an associate’s degree, grew at an even faster pace.

But according to Neil Ridley, state initiative director at the Center, that wasn’t the case in New York.

“New York was one of only two states, and Massachusetts was the other one, that actually lost good jobs for workers without a bachelor’s degree in both blue collar industries as well as skilled services,” he points out.

In New York, good jobs in skilled services industries, such as health and financial services, declined by 13 percent, compared with a 43 percent increase nationwide.

Melinda Mack, director of the New York Association of Training and Employment Professionals, says one reason for the overall decline in New York is lower participation in the workforce, especially outside of New York City and Long Island, as more people retire.

“Part of the job now is to make sure that, if we don’t have as many people living in parts of the state that are of working age, how do we make sure that everyone who is available to work is getting access to those skills that they would need to participate in the labor market,” she explains.

Mack adds that more than 40 percent of New Yorkers have a high school equivalency or less, while many good paying jobs that require skills go unfilled across the state.

And Ridley notes that while a college degree isn’t always necessary to secure a good job, a high school diploma alone may not be enough.

“Good jobs are increasingly going to individuals with some level of post-secondary education and training and we found that that’s certainly true at the state level. We found that nearly every state followed this national trend,” he states.

Only four states and Washington, D.C. saw a rising share of good jobs going to workers with no more than a high school diploma. 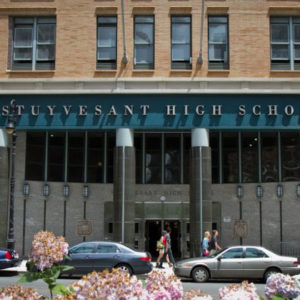 by Gabrielle Okun NEW YORK, NY - A New York City teacher has claimed that one high school is a hotbed for toxins since...