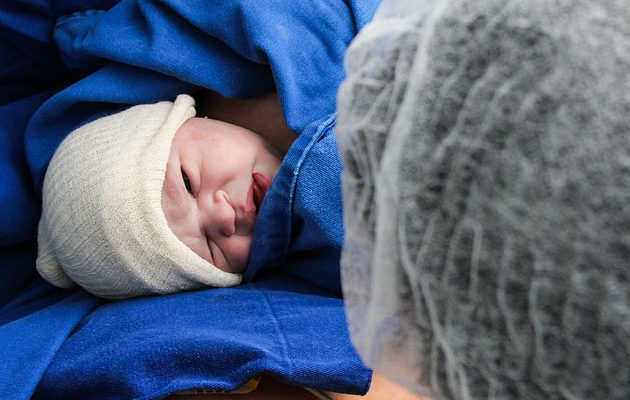 NEW YORK, NY – The number of abortion providers in the U.S. has dropped seven percent in recent years, according to information released by the Guttmacher Institute on Sunday.

The total number of abortion clinics in the U.S. fell from 851 in 2011 to 788 in 2014, according to the Guttmacher Institute. The decrease in number of clinics results largely from the fact that 23 states now have abortion restrictions, and 66 percent of clinics also don’t allow abortions past 20 weeks gestation, according to the data.

North Dakota, South Dakota, Wyoming, Kentucky, West Virginia, Missouri and Mississippi have only one abortion clinic as of May 2017. 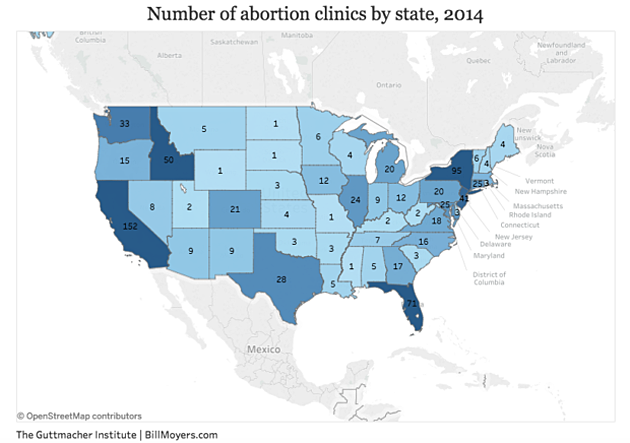 New York, meanwhile, has 95 abortion clinics, Idaho has 50, Florida scores in at 71, and California has 152 clinics.

Similarly, despite the fact that the overall U.S. abortion rate declined by 25 percent between 2008 and 2014, abortions are still quite common. Almost 25 percent of women in the U.S. will have an abortion by age 45, according to a new analysis by Guttmacher Institute researchers.

Here are some other facts from the most recent stats on abortion that shouldn’t go unnoticed: 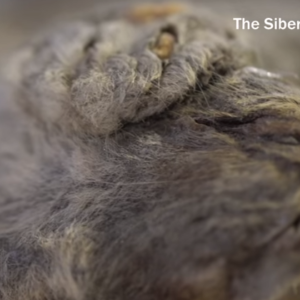 by Gabrielle Okun RUSSIA - An extinct lion from approximately 55,000 years ago was found “perfectly preserved” in Siberia,...