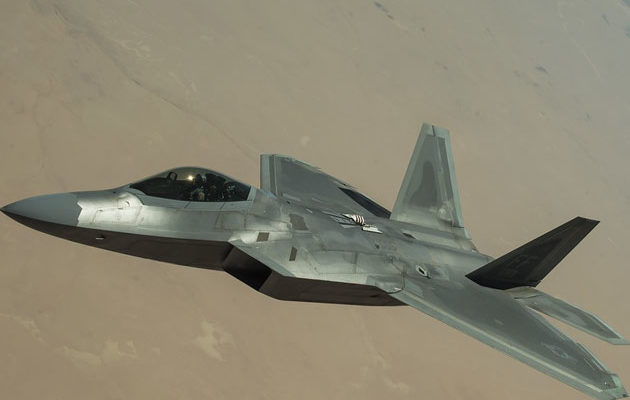 WASHINGTON – The Air Force could be sued for millions of dollars over the recent church shooting in Texas, which left 26 dead and stunned the small town of Sutherland Springs.

The basis for a lawsuit could stem from the fact that the Air Force failed to enter the shooter Devin Kelley’s information into an FBI database after he had been convicted in 2012 of domestic violence, which would have prohibited him from possessing firearms, Stars and Stripes reports.

Kelley was court-martialed in November 2012, sentenced him to a year of confinement and slapped him with a bad conduct discharge.

As it happens, the Air Force’s Office of Special Investigations did not enter the felonies into the database, and so Kelley cleared an FBI background check when he purchased an AR-556, which he then used to kill 26 people at the First Baptist Church in Sutherland Springs, Texas. A 1996 law on the books prevents those who engage in domestic and child abuse from buying firearms.

For some legal experts, this seems like a clear-cut case of negligence.

“I think it’s almost inevitable that the Air Force will be sued,” former Air Force judge advocate general Lt. Gen. Richard Harding said. “And I think there’s a case that can be made, you bet.”

“What is being shot while you’re in church, watching your baby be killed — what’s it worth?” former top Air Force prosecutor Don Christensen said. “I don’t see how it’s not the biggest financial payout in the history of the Air Force.”

While negligence lawsuits against the government don’t usually work if harm comes from policy decisions or discretionary decisions, this case is different. The Air Force was mandated by law to enter database information, and the service did not do so.

First, those with standing would have to bring an administrative claim against the Air Force before it can move to a Texas federal court.

The Air Force could likely try and settle as soon as possible, according to Christensen.

The Pentagon up to this point has only reported a single case of active domestic violence to the FBI’s Criminal Justice Information Systems database. 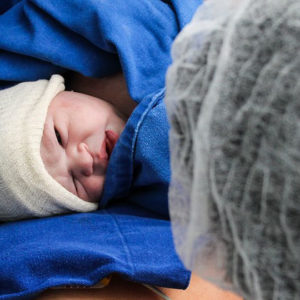 by Grace Carr NEW YORK, NY - The number of abortion providers in the U.S. has dropped seven percent in recent years, according...