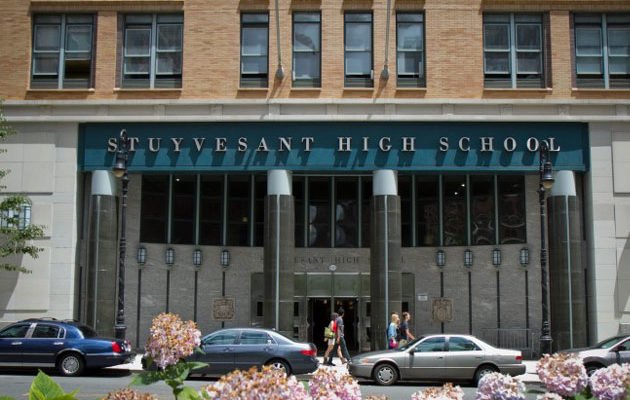 NEW YORK, NY – A New York City teacher has claimed that one high school is a hotbed for toxins since 9/11, according to a statement made Friday.

Gary Brandwein, 77, a retired teacher since 2002 from the elite Stuyvesant High School, most known for its rigorous curriculum and high SAT scores, might also be a hotbed for leftover toxins due to its close proximity to Ground Zero, the teacher told the New York Post Friday. Brandwein retired in 2002 after suffering from arrhythmia and later surviving a stroke. However, other co-workers were not as lucky to survive.

“I worked at Stuyvesant from 1984 to 2002. Of a faculty of 135, 25 have died of cancer within ten years,” said Gary Brandwein, 77, in a tally unconfirmed, according to the Post. Brandwein claims that most women suffered from breast and ovarian cancer. Men suffered from brain cancer and melanoma.

“The school should never have been reopened four weeks later,” added Brandwein. Despite the horrific aftermath from 9/11, environmental engineers tested the air and claimed it safe for reopening. The Board of Education, however, found lead concentrations 30 times higher than federal limits the following June.

Brandwein’s claims come in response to lawyer Michael Barasch announcement Thursday that he is representing 12 graduates from different schools near the 9/11 attacks who allegedly have cancer or lung diseases as a result. 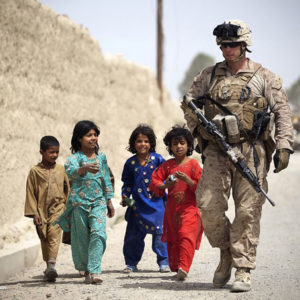