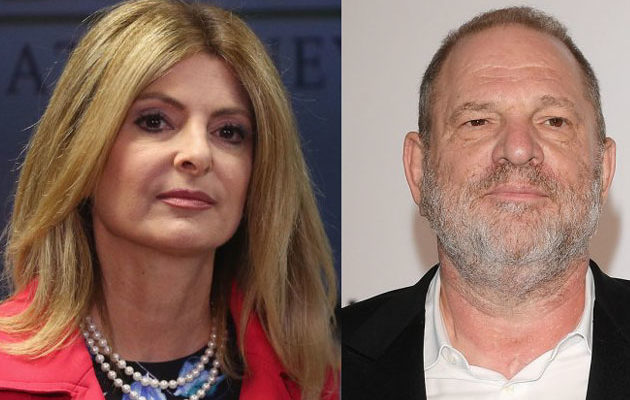 Weinstein’s Former Attorney Lisa Bloom: “Mortified I Was Connected to Him in Any Way” Says During Appearance

NEW YORK, NY – Disgraced movie producer Harvey Weinstein’s former attorney Lisa Bloom said she was “mortified” to be connected to him, during an appearance on “The View” Friday.

Lisa Bloom, daughter of Feminist attorney Gloria Allred, admitted she is ashamed to have represented the disgraced producer, reported Page Six. Bloom claimed that the miniseries she was developing with The Weinstein Company regarding the Trayvon Martin case, which would involve Jay-Z, clouded her better judgment.

“When I was approached … I was thrilled. It’s not a conflict legally for an attorney to have a business deal with a client. Ethically, it’s not an issue,” said Bloom to The View hosts.

“I’m mortified I was connected to him in any way,” Bloom said.

Bloom received severe backlash for working for Weinstein, which she previously admitted to Buzzfeed was a “colossal mistake.” Rose McGowan, an actress and alleged rape victim of Weinstein, claimed on Facebook that Bloom offered to pay her $6 million to stay mum about Weinstein’s allegations. 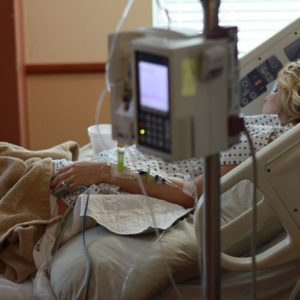 by Christopher Boyle LONG ISLAND, NY - Nowadays, everywhere you turn, the Ebola virus seems to be a buzzword synonymous...