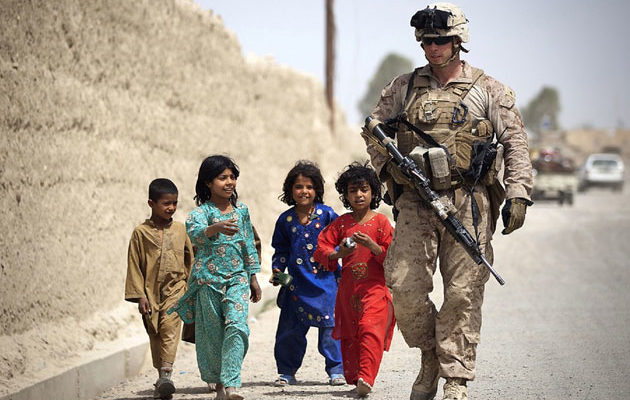 NORTH CAROLINA – Former Marine Corps drill instructor Gunnery Sergeant Joseph Felix has been sentenced to 10 years in prison and given a dishonorable discharge for assaulting recruits.

An eight-member military jury came to the decision Friday after reviewing evidence of 34-year-old Iraq veteran Felix’s rough treatment of recruits at Parris Island, South Carolina, even though prosecutors in the case only pushed for seven years confinement, Military.com reports.

Felix was convicted of eight counts of failure to obey a lawful general order and three counts of maltreatment in connection with ordering a Muslim recruit into an industrial dryer, turning it on and making other recruits drink chocolate milk until they vomited. He also punched, kicked and slapped recruits.

A prosecutor in the case, Marine Corps Colonel Jeffrey Groharing, said there was no way to justify singling out a Muslim recruit for such abuse.

“Think of what that recruit went through at the hands of the accused for no reason other than he was a Muslim,” said Groharing. “There’s no training value in that — that’s a hate crime.”

Ameer Bourmeche, the Muslim man ordered into the dryer, said he still has nightmares about the incident.

Raheel Siddiqui was another one of the Muslim recruits abused by Felix. Siddiqui died in a fall after being mistreated by Felix, though Felix was not charged with his death. Although the Marine Corps believes Siddiqui’s death was a suicide, his family does not. Siddiqui’s death brought attention to allegations of abuse and mistreatment of recruits on Parris Island.

As part of his punishment, Felix was also downgraded the rank of private. He will be transported to Camp Lejeune in North Carolina for confinement on Friday. 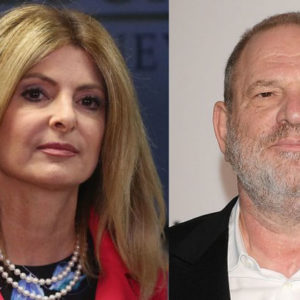