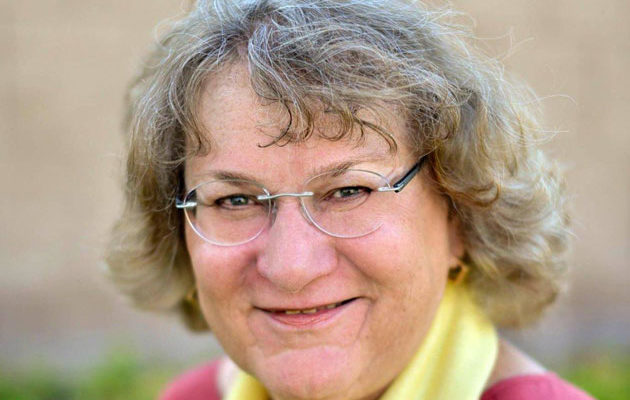 CALIFORNIA – The city council of Palm Springs, Calif., is now made up entirely of queer or transgender representatives after voters elected a transgender woman and bisexual woman Tuesday night.

Lisa Middleton (feature photo via Facebook), born a man, is the first openly transgender person to be elected to a non-judicial office in California, and Christy Holstege was also the first millennial to run for the city council, the Desert Sun reported. Each of the candidates claimed victory, receiving roughly 30 percent of the vote and voter turnout in the race was about one in three.

“It’s all because of all of you that we are here tonight, celebrating a victory, a historic victory for our city and for our state,” Middleton told supporters at her victory party.

“Now is when we can say we didn’t know what we were doing,” Holstege said during her own event. “We figured it out just with hard work.” 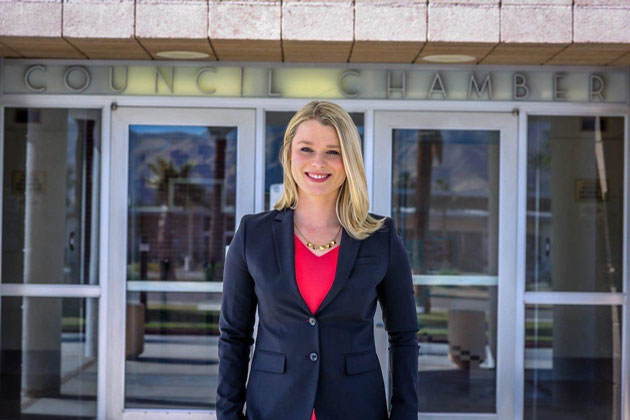 Christy Holstege, the first millennial to run for the city council. Photo: (CHRISTY HOLSTEDGE VIA ELECTCHRISTY.COM. )

The LGBT lobbying group Equality California endorsed and contributed to the campaigns of both candidates, while sending out mailers criticizing candidate Henry Hampton for being overly conservative, despite the fact that he had LGBT people volunteering in his campaign.

The two will join sitting council members Geoff Kors and J.R. Roberts who are both queer as well. 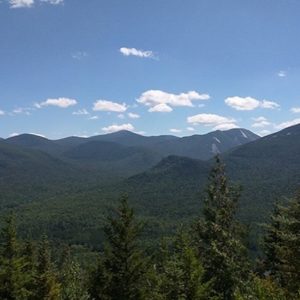