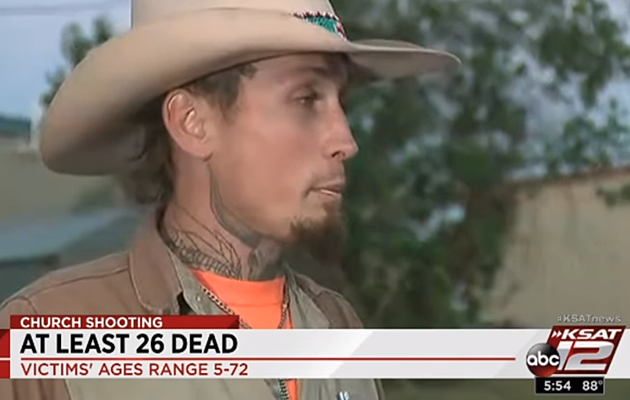 TEXAS – Two Texas men assisted in chasing down the alleged Texas church shooter after he opened fire on First Baptist Church in Sutherland Springs, Texas, Sunday, according to reports.

Kelley stopped firing after an unidentified neighbor, described as a “very big Christian…the nicest man on the planet,” fired on him through the church window. Kelley apparently dropped his rifle, ran outside to his car parked, and used his pistol to exchange gunfire with the neighbor.

That’s around when Johnnie Langendorff happened to be driving by in his truck. “I pulled up to the intersection where the shooting happened and I saw two men exchanging gunfire,” Langendorff told local ABC affiliate KSAT.

As Kelley fled, the neighbor who had engaged him explained the situation to Langendorff, who agreed to help chase down the shooter. “The other gentleman said we needed to pursue him, because he shot up the church,” Langendorff said. “So that’s what I did. I just acted.”

“[I was] just trying to get him, to get him apprehended or whatever needed to happened. I mean it was just strictly acting on what the right thing to do was,” Langendorff said.

The pair chased Kelley down the road as police cars and emergency crews were driving the other direction, toward the church. Langendorff said at one point he was driving 95 MPH during the pursuit.

Kelley veered off the road suddenly during a curve, and Langendorff did not see him move after that. The other man, who had shot at Kelley, kept his gun trained on Kelley until police arrived.

The 26-year-old Kelley was found dead in his car when police arrived, but the cause of death is unclear. 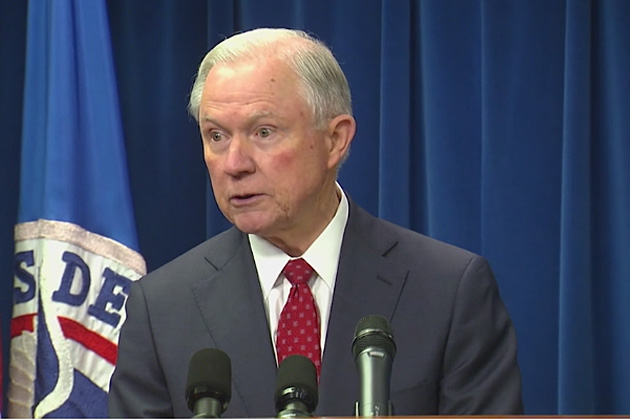 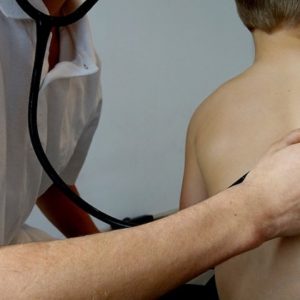 by Andrea Sears NEW YORK - The House of Representatives on Friday approved a bill to refinance the Children's Health Insurance...