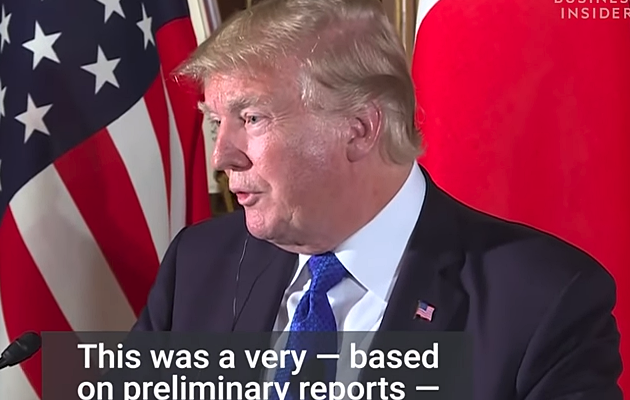 WASHINGTON – President Donald Trump said the church massacre in Sutherland Springs, Texas was not a gun problem, but a “mental health problem at the highest level.”

Trump confronted news of the worst church shooting in American history Monday in a televised address from Tokyo with Japanese Prime Minister Shinzo Abe, in which he called the shooting an “act of evil,” offered his administration’s full support to the people of Texas, and called the shooting a mental health issue, according to the Associated Press. While Democratic senators almost immediately began calling for gun control in the wake of the attack, Trump claimed that the real issue the derangement of the shooter, not guns.

“I think that mental health is your problem here,” Trump said. “This was a very, based on preliminary reports, a very deranged individual. A lot of problems over a long period of time.”

“This isn’t a guns situation. I mean, we could go into it, but it’s a little bit soon to go into it,” Trump said.

The president also said that it was fortunate that an armed citizen responded to the scene and confronted the shooter, preventing the massacre from being worse than it was.

“This is a mental health problem at the highest level,” Trump said. “It’s a very, very sad event.”

A suspected gunman identified as 26-year-old Devin Kelley of New Braunfels, Texas killed 26 people, ranging from ages 5 to 72, at First Baptist Church Sunday morning. A local citizen confronted Kelley with a gun and then pursued him in a truck as Kelley fled in another vehicle. The gunman lost control of his car and crashed, and authorities pronounced Kelley dead on the scene.

President Trump Delivers Strong Warning To North Korea: "Do Not Underestimate Us, Do Not Try Us" 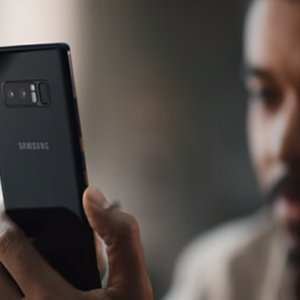