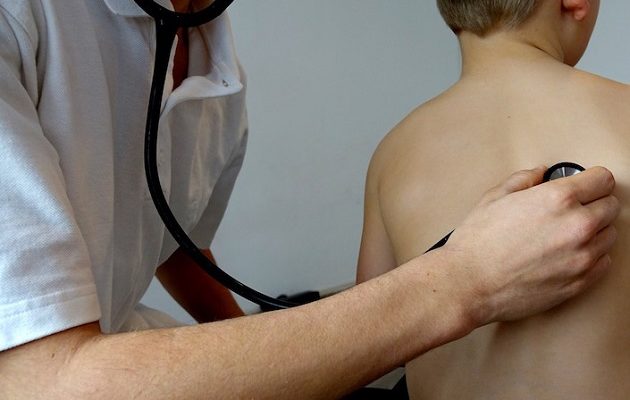 NEW YORK – The House of Representatives on Friday approved a bill to refinance the Children’s Health Insurance Program, but the funding is still in doubt.

Nationwide, 9 million children, including almost 685,000 in New York, get their health insurance through CHIP.

The Republican bill that passed the House would balance increased costs by slashing funding for vital public health services and denying health care to pregnant women and children while billing issues are resolved.

According to Eliot Fishman, senior policy director at Families USA, it also would cancel the health insurance if a marketplace premium payment were just one month overdue.

“The estimate is, that would cut almost 700,000 people off of insurance every year if they move to that very short grace period before people are cut off,” he states.

In the Senate, at least eight Democrats would have to join with the entire Republican majority to approve the measure, making passage of the bill very unlikely.

But Fishman notes that time is running out. Since the funding expired more than a month ago, states have been scrambling to keep the program going, and some states soon will reach the end of their ability to do that.

“We’ll start to see families getting notices that CHIP enrollment is getting frozen or that kids with existing coverage will start to get cut off,” Fishman states. “Those notices are going to start to go out in the first states later in November.”

CHIP has enjoyed broad, bipartisan support since it was created in 1997, when Bill Clinton was president and the Republicans controlled both the House and the Senate.

But now House Republicans insist that any new spending for CHIP must be offset by cost reductions. Fishman says that standard is not being applied to the Republican tax cut plan.

“We’re talking about trying to cram down these really problematic pay-fors for the Children’s Health Insurance Program while not even bothering to try and fit these giant tax cuts under a deficit-neutral framework.”

Proposed Republican tax cuts would add an estimated $1.5 trillion to the federal budget deficits over 10 years. 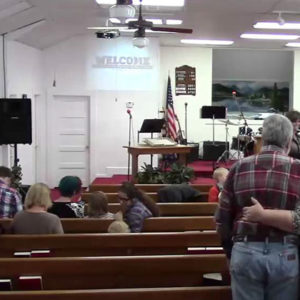 by Will Racke SAN ANTONIO - A gunman shot and killed several people during a Sunday service at the First Baptist Church...