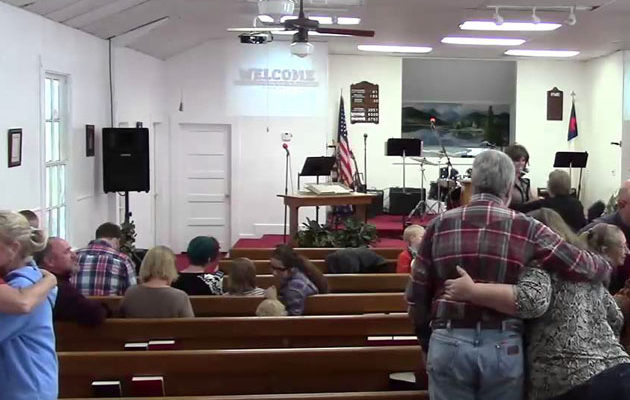 SAN ANTONIO – A gunman shot and killed several people during a Sunday service at the First Baptist Church in Sutherland Springs, Texas, according to local media reports

The unidentified man walked inside the church and opened fire just before 11:30 a.m. local time, witnesses said, according to CBS affiliate KENS 5.

Police have not officially confirmed the number of casualties, but ABC News reports at least 20 people have been killed and 30 injured, citing law enforcement sources.

Wilson County Sheriff Joe Tackitt said children were among the “multiple casualties and fatalities,” reports KENS 5. Tackitt also confirmed the shooter is dead after being “taken down” by police.

FBI just arrived on the scene. The scene is getting pushed back. pic.twitter.com/vyIyNPZHou

FBI agents and Texas Rangers have arrived at the scene to assist with the investigation, according to Max Massey of San Antonio’s KSAT News.

Several medical helicopters responded to the scene to transport victims to nearby hospitals. Eight of the wounded were transported to Brooke Army Medical Center and at least 10 other victims were taken to Connally Memorial Medical Center in Floresville, Texas, reports the San Antonio Express-News.

President Donald Trump said Sunday afternoon that he had been briefed on the incident and was monitoring the situation from Japan.

May God be w/ the people of Sutherland Springs, Texas. The FBI & law enforcement are on the scene. I am monitoring the situation from Japan.

Sutherland Springs is located about 35 miles east of San Antonio. The First Baptist Church holds Sunday service at 11:00 a.m., according to its website.

This is a developing story and will be updated as more information is learned. 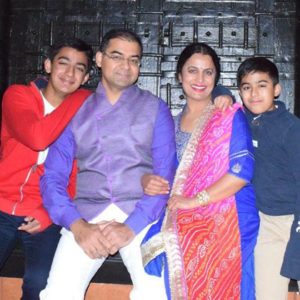