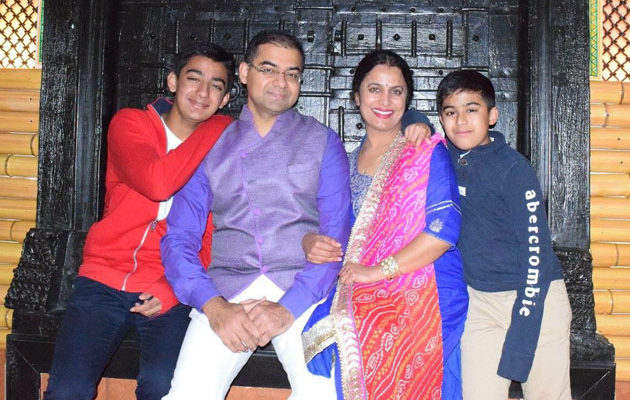 NEW YORK, NY – When Inc. Magazine in this past August’s publication named Dynamic Physical Therapy Services (DPTS) to its 36th annual “Inc. 5,000” listing, which names and ranks America’s top five thousand fastest growing privately owned small and mid-sized businesses, they placed the firm and its CEO and founder, Dr. Nilesh Soni, who owns and runs the company’s seven physical therapy centers located in Queens and Nassau County, in literally, very good company. For such past selectees, which are chosen each year from a list of hundreds of thousands of such entities, have included Microsoft, Dell, Domino’s Pizza, Pandora, Timberland and LinkedIn – all of which were to later grow into multi-billion dollar international corporations.

Dr. Soni, whom I interviewed last week, said that while he has no such grand ambitions for DPTS, he still feels honored to have his company recognized by a leading business magazine. “Just to see our company’s name appear on that list {“Inc. 5,000”} made me feel quite proud”, he stated. “And, of course, we hope to continue to grow, but we always will remain a local health service provider”, he said. 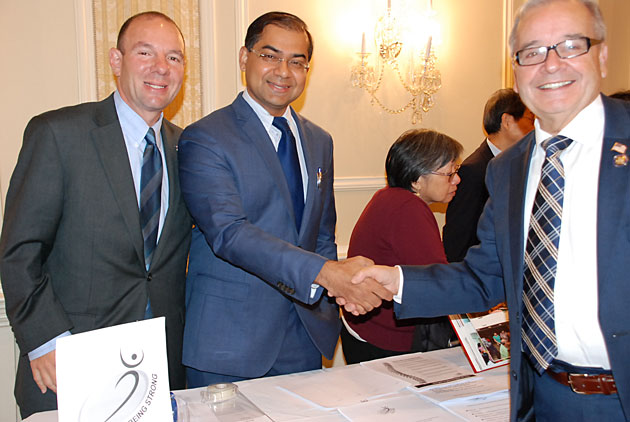 While DPTS centers provide treatment to patients of all ages, Dr. Soni himself, sees mostly elderly patients. “Our staff treats patients ranging in age from ten to 100 years of age. However, because I have always felt a special bond, respect and love for the elderly, most of the patients I myself as a physical therapist treat in my centers are senior citizens”, he explained.

Dr. Soni, a Hindu, who was born in India and immigrated to the United States 20 years ago, described the important role that his religion has played in his life. “As a Hindu, it is my belief that my journey in this world must involve performing charitable works to improve the quality of life for as many people as I possibly can.” 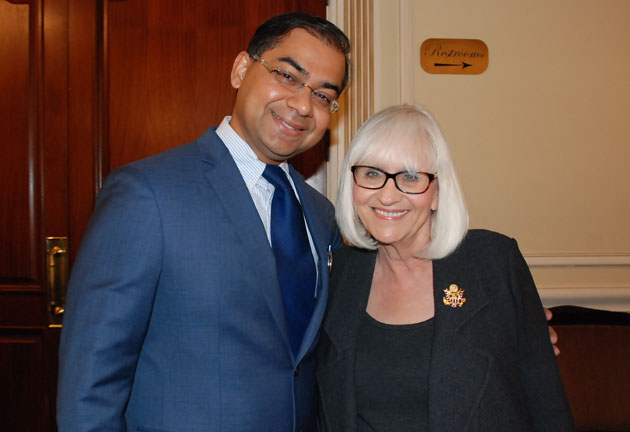 Through his many years of service to several charitable organizations, Dr. Soni has lived his life by those words. One of those charities, Herricks Indo US (HIUS), for which he has held several volunteer leadership positions throughout most of the organization’s fifteen year existence, has received praise from local elected officials and educators for its work with South Asian families with school aged children, most newly arrived to the west Nassau County Town of Herricks. The goal of HIUS, which conducts regular parent workshops and sponsors cultural based community events, is to help develop closer relationships between these families and their children’s teachers and school administrators, as well to help foster closer ties with other families, which include those of Irish, Italian, Chinese, Korean and Jewish heritage, in this multi-ethnic community.

“These events help build a bridge of communication and mutual understanding between the [South Asian immigrant] parents, who take great pride in the tremendous academic success their children have achieved, and their dedicated teachers. It also affords a wonderful opportunity for families in the South Asian community and participating families of other ethnic groups to interact and develop positive relationships”, Dr. Soni stated.

Another charity, MILAN (an offspring of HIUS), for which Dr. Soni for many years has served as its chairperson, has won county wide acclaim for its work on behalf of senior citizens, also of South Asian backgrounds. Every Friday from 10 am to 2 pm typically at least one hundred of such senior citizens can be seen in the main building of Clinton J Park located in the village of New Hyde Park participating in programs run by MILAN. Most of these programs- which include Yoga instruction, low stress group exercise and lectures and seminars on health, fitness and nutrition- are designed to promote physical, social and emotional well-being. Still others commemorate special cultural events, such as Holi, the Indian celebration of love, and Diwali, the Hindu festival of lights. 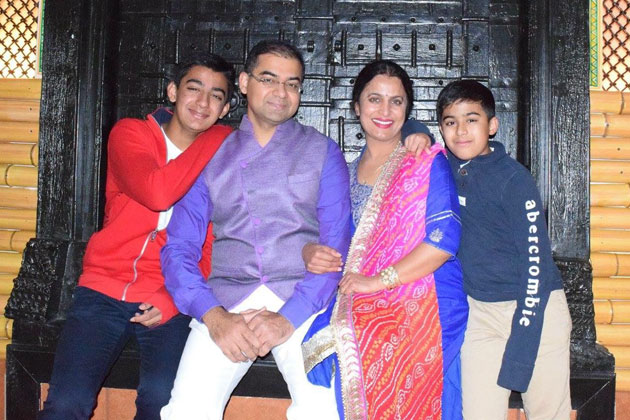 “Our programs have been so successful and so highly attended because they holistically enhance the emotional, physical and cultural lives of our members”, Dr. Soni stated, “For me, MILAN’s success has meant so much because improving the quality of life for the elderly has been the driving force in my life.

That “driving force” behind his commitment to improve the lives of the elderly has gone beyond the South Asian community. As part of an out-reach program he started several years ago, Dr. Soni has presented more than 250 free lectures and seminars, with most, like with MILAN, focusing on health and fitness, to his primarily senior citizen audiences, in churches, synagogues, hospitals and assisted living centers throughout Queens and Nassau. Dr. Soni told me that he has learned an important lesson through his interactions with seniors during these presentations. “Regardless of the backgrounds of people in the group I was addressing, their questions and concerns revolved around, ‘How do I live a healthier, happier and fuller life?’ My take away was simple. The elderly, whatever their heritage, are far more similar than they are different”, he said.

Dr. Soni, who has received county and presidential awards and letters of commendation for his volunteer work inside and outside the South Asian community, told me that he tries to live his life by the teachings of a great Indian spiritual leader. “My teacher and inspirational guide”, Dr. Soni told me, “ is Mahatma Gandhi, who once said, ‘ The best way to find yourself is to lose yourself in the service of others.’

“By others” Dr. Soni added, “Gandhi meant not only Indians and Hindus, but people of all religions, races and creeds living throughout our entire world.” 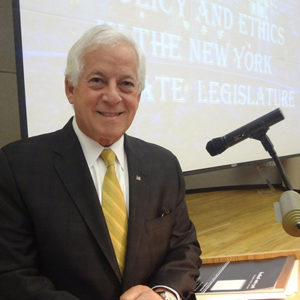 LONG ISLAND, NY - When it comes to politics and the innermost workings of government, how much do any of us really know?...